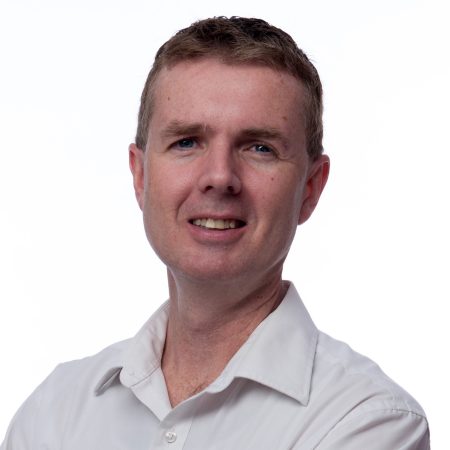 In terms of post-acquisition synergy, it’s early days for March Networks and its new parent company Delta, but Dan Cremins is keen to explore the opportunities ahead.

Cremins, a product leader for the majority of his 12-year career with March Networks, was recently appointed senior director of business integration and optimization. In this new role, he is liaising not only with Delta, but with the other companies in Delta’s building automation division.

In a deal valued at US$114 million, Delta acquired March Networks last December. When the deal was announced, Delta touted Ottawa-based March’s strength in the video surveillance market, as well as its potential to help grow Delta’s smart buildings business.

With March Networks now part of that Delta group, Cremins says he has spent some time meeting with those other companies to figure out how they can best complement each other.

On the surface, it might seem that March and Vivotek have the most in common as established players in the surveillance market. And while integration between their products will definitely be fine-tuned, says Cremins, there is also a bigger picture to consider, particularly since building automation systems provide such a rich vein of information.

Two of the largest vertical markets March serves are retail and banking. As such, the company has expertise in tying transactional data from retail POS (point-of-sale) and ATM bank terminals to video. “If we can tie in the data from building automation the same way we do a transaction in Searchlight [March’s data analytics platform], that could give us a real advantage,” explains Cremins.

“From a product direction, our strategy is not changing,” adds Cremins, reaffirming March’s commitment to its existing customer base, “but now we have this other area we can start investigating.”

Moreover, he says, customers like banks and retailers may benefit from a smart building approach to technology implementation, even at the local branch level. “To me, it’s all about collecting data and putting data together, and associating it with video.”