Louroe Electronics announced that Cameron Javdani, previously the director of sales and marketing, has been named president of Louroe effective July 1, 2019. 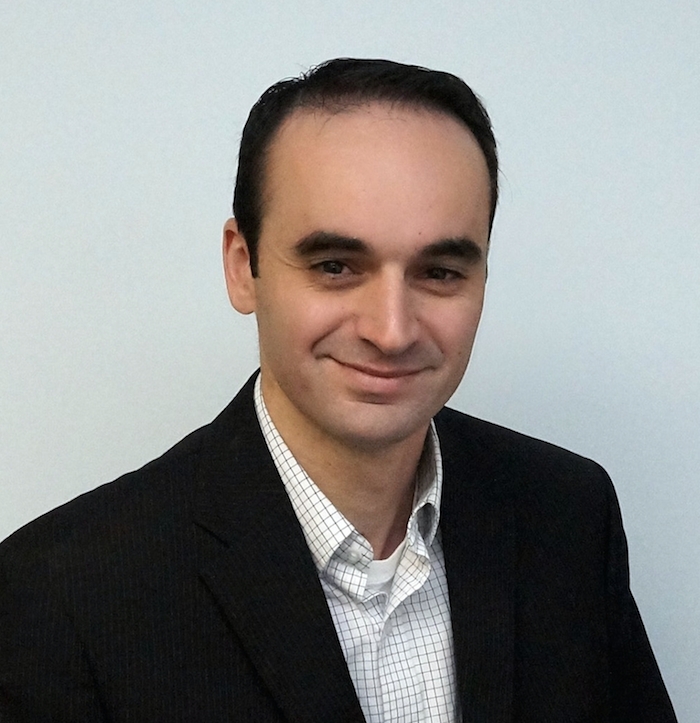 Javdani joined Louroe in 2011, after holding marketing positions with AT&T and Target. Throughout his seven-year tenure at Louroe, Javdani has focused on Louroe’s long-term growth, building strategic partnerships with key distributors, integrators, and end users globally, according to the company.

Under Javdani’s leadership and work with the U.S. Department of Commerce, Louroe’s products are now used in more than 60 countries.  In 2015, both Javdani and Louroe CEO Richard Brent received the President’s E Award for Export Achievement in recognition of Louroe’s growth in international markets. Javdani is actively involved with trade associations such as the Security Industry Association and sits on the SIA Government Relations Committee.

“Louroe Electronics is an exemplary organization to work for, as demonstrated by its best-in-class audio security solutions and more importantly, the incredible people that are the driving force behind the company,” said Cameron Javdani in a statement. “I am honoured to be named the president of Louroe, and I look forward to working with the entire team to further Louroe’s success.”