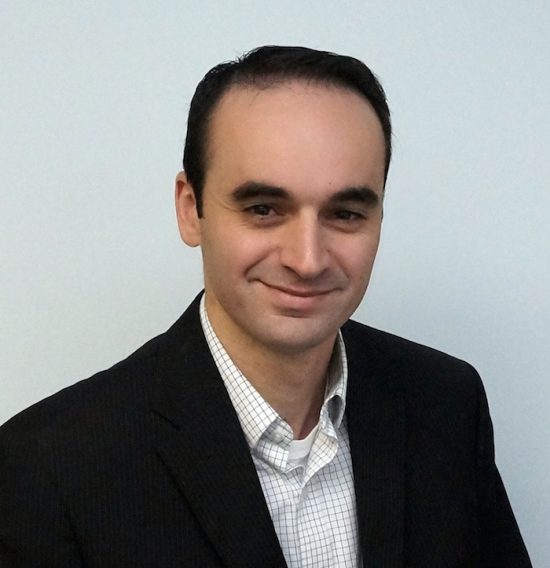 VAN NUYS, Calif. — Louroe Electronics has announced that Cameron Javdani has resigned from his upcoming position as president-select, effective May 22.

The firm announced in April that Javdani would take on the role of president in July.

“All of us at Louroe appreciate Cameron for his growth in leadership and multiple contributions over the last eight years,” CEO Richard Brent said, in a prepared statement. “During this transition, our senior leadership team will share responsibilities, keeping Louroe moving forward, as we are committed to continuing to provide the highest level of product and support to our valued customers.”

Shortly, a replacement for Javdani’s current role, both in sales management and marketing, will be sought.