Features
Lanvac: Video verification is “the future of monitoring” 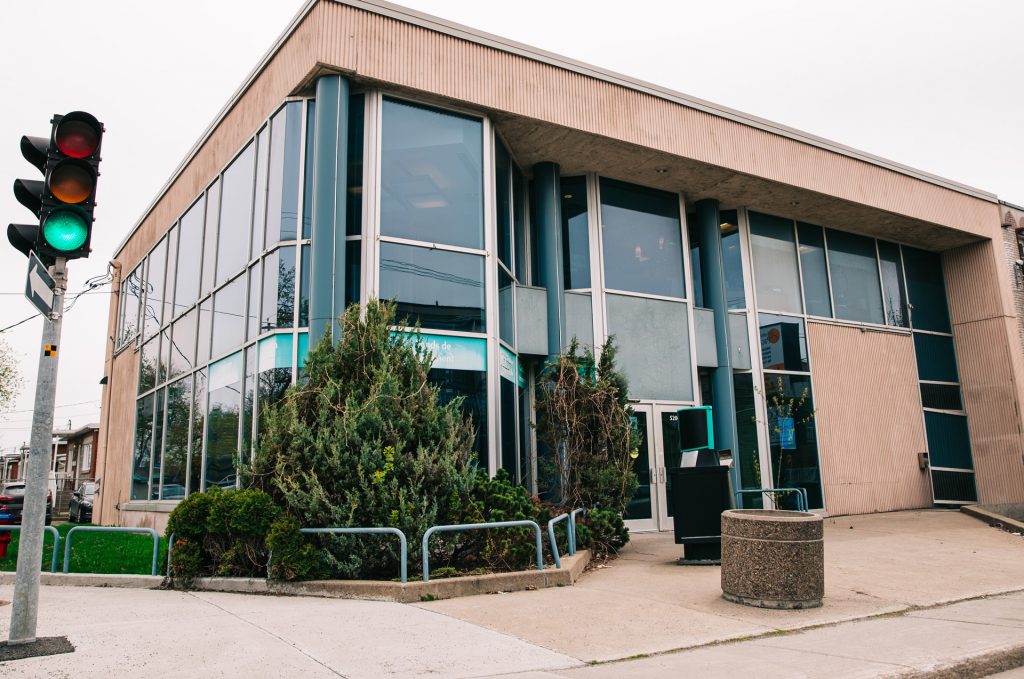 As the alarm industry grapples with high false alarm rates that create headaches for police services and reduce the efficiency of monitoring operations, video verification is becoming an attractive option.

De Jager, whose firm provides wholesale monitoring for dealers and integrators, explained that other types of verification for an intrusion incident aren’t as effective as video hooked up to and triggered by an alarm system.

Cross-zoning verification requires two zones on the property to be tripped, but for that, “you’re depending on a system that’s installed in a way that two zones would trigger based on the intrusion,” de Jager said. “What if they came in through the roof? There’s just so many options.”

Audio, meanwhile, can’t determine who has tripped the alarm or what they are doing, de Jager said.

De Jager also asserted that video is a more effective verification method than a guard, explaining that trained thieves will trip alarms multiple times, banking on users neglecting to send in a guard to check on the property after several false alarms. “By having video, you know that each and every time, we’re looking in and we’re checking.”

Video is also safer than sending in a guard or a keyholder, according to de Jager. “Another huge issue is sending someone into a site not knowing if someone is still there,” she said. “Often people (intruders) go into somewhere, they’re not expecting to hurt you, they’re not expecting to get into an altercation, but god forbid you walk in on someone breaking in, you don’t know how they’re going to react.”

In addition to offering more effective verification, de Jager said opting for video monitoring can also lead to savings on manpower costs and insurance.
“More and more insurance companies are offering additional discounts for video monitoring. It’s wise that they would. They reduce their liability for fraud quite substantially if they can look in and see a video of the event.”

While accuracy, safety and cost-savings are certainly attractive to end users, de Jager asserted that what everyone really wants is faster response from police. “A video operator is able to call the police department and say, ‘I see an event that’s happening,’ and the police dispatcher takes that as a 9/11 call,” she said.

De Jager also said that video will eventually become integral to maintaining compliance with police. Already police services across Canada are starting to require some combination of video, audio, cross-zoning or contacting keyholders before they will respond to an alarm, but video verification could eventually become mandatory. “I believe very strongly that in the next five years, police departments will not even attend if they don’t have video. And that’s true already in many countries in Europe,” de Jager said.
Patti Jones, president of the Northern Alberta council, CANASA, who was interviewed by SP&T News in the June/July issue about alarm verification practices, also sees police services requiring video verification in the future, as a response to sky-high false alarm rates.

“At some point, it might be, if it’s not visually verified there’s not going to be a response. I wouldn’t be surprised to see that in the next couple of years.”
De Jager said, “By starting to offer this service (video monitoring), you’re going to be ahead of the game…Video is the future of the monitoring world.”