Joel Matlin, founder of AlarmForce, is re-entering the industry with Think Protection Inc. 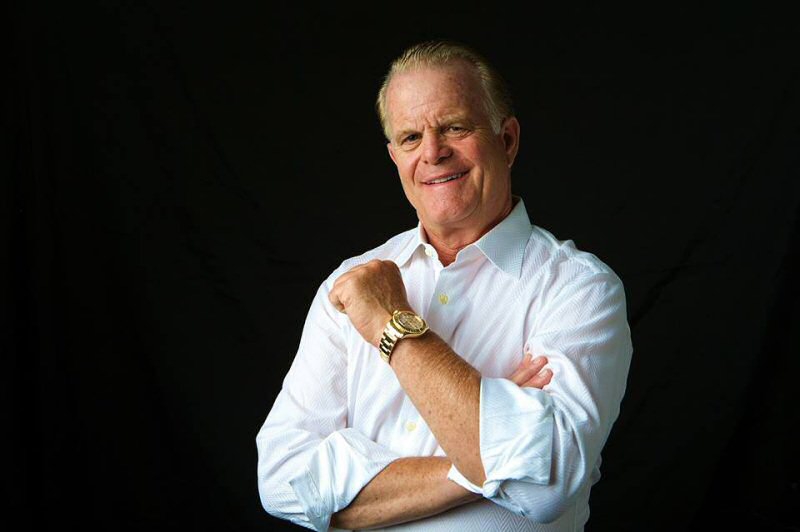 Matlin led AlarmForce, from a start up to a highly successful public company with a market cap of over $130 million. He is re-entering the home alarm marketplace together with his son Adam Matlin, who for 7 years spearheaded the sales and marketing divisions of AlarmForce.

Think Protection will be Joel Matlin’s third start up, his first company being Frisco Bay Industries, which he started in 1969, ran for 19 years and which was eventually sold to Stanley Black and Decker for $45.3 million USD.

Think Protection, with Joel Matlin as CEO and co-founder and Adam Matlin as COO, plans to offer the Canadian and US home alarm mass markets, the most advanced technology at the absolute lowest cost. Joel Matlin has been an innovator in the security space with numerous technology patents to his credit and was the first to make 2-way voice technology a standard in every home alarm system.

After leaving AlarmForce, Matlin was governed by a one year non-compete that expired on July 23rd, 2014. Since his departure, along with his son Adam, he has worked as a business and marketing consultant in Matlin Creative helping numerous clients from varied industries in Canada and the U.S.

In talking about this experience, Matlin said, “It was extremely rewarding helping various companies grow their businesses but I eventually realized that my real passion lay in getting back into the home alarm business.”

While many executives would be considering retirement with their past successes, Matlin is enthusiastically taking on his new challenge with Think Protection. He will be overseeing a team of seasoned young executives, who have substantial experience in the home alarm industry.

Think Protection will be introducing new technology which will offer features unimaginable a few years ago, says Matlin. Matlin went on to say, “I believe that with our new company we have a tremendous opportunity to be innovative, a little disruptive and to create a business that will eclipse our past successes.”