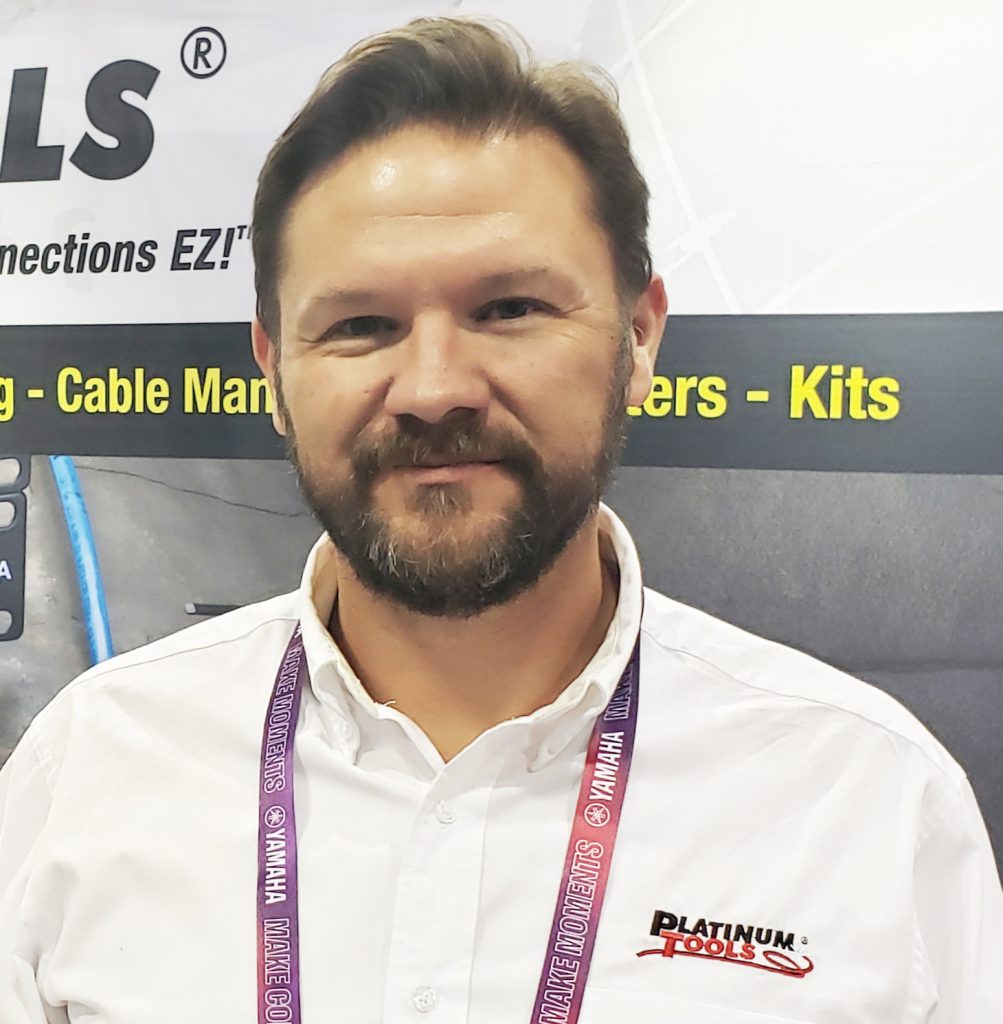 NEWBURY PARK, Calif. — Platinum Tools, a provider of wiring and cabling tools, has announced that Jason Chesla has taken over the role of national account manager.

Chesla had been the company’s marketing manager since 2016.

“Jason has been an invaluable member of the Platinum Tools team for years,” said Lee Sachs, president, Platinum Tools, in a prepared statement. “With the company’s growth and recent changes, and Jason’s contacts and knowledge of our sales and distribution platforms, it made sense to move Jason into the sales department in the national account manager role. We are excited to expand Jason’s leadership here at Platinum Tools.”

In this new role, Platinum Tools says Chesla will be working with key North American accounts, service providers, and international accounts. He will continue to assist in the marketing department during this transition. Prior to joining Platinum Tools, Chesla was the sales and marketing manager for T3 Innovation.

“I’m very excited for the move to a sales role with Platinum Tools, who is a leader in the industry,” Chesla said, also in a statement. “Combining this role along with working with NSi leadership, we foresee many great things coming from Platinum Tools and NSi Industries.”