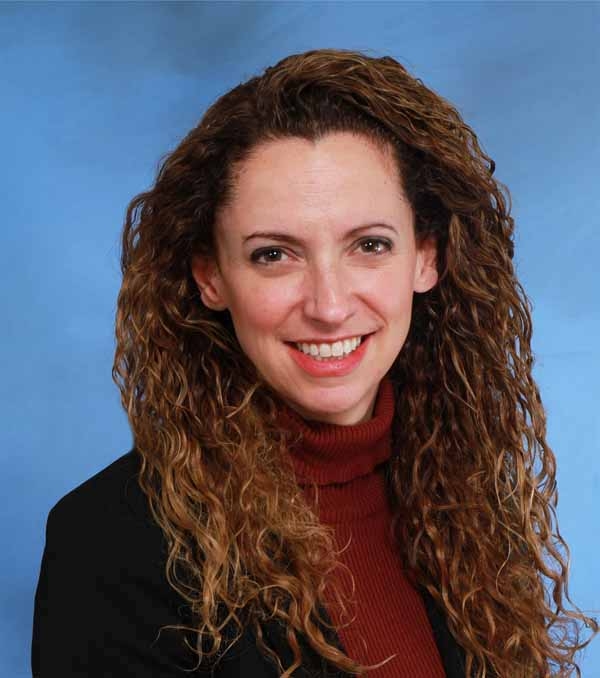 Fenner joins from Dahua Technology U.S.A. Recently recognized as one of the security industry’s top female leaders, she is also on the Security Industry Association’s (SIA) board of directors.

In her new role at ISS, Fenner is responsible for all marketing activities globally, and will develop new branding and positioning strategies. She reports directly to the CEO of ISS, Aluisio Figueiredo. Additionally, Fenner has been appointed to the ISS executive director’s board.