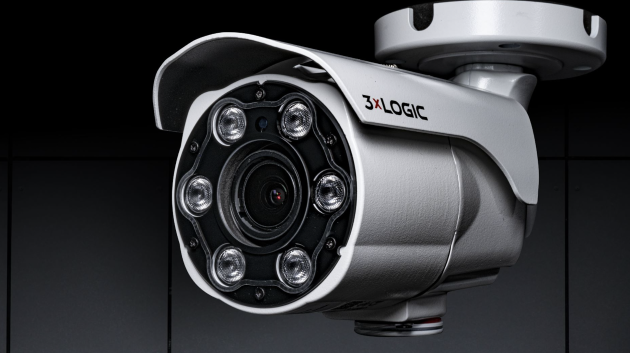 FISHERS  — 3xLOGIC Inc. has announced a series of  technology updates across its  line of cameras.

The company’s all-in-one cameras now have increased storage options up to 1 TB.

Also, the VISIX All-in-One Series of cameras have onboard storage and function as a standalone VIGIL Server. The cameras are compatible with the entire VIGIL Software Suite. They also have direct access through the VIGIL Client and View Lite II mobile app, and VIGIL central management for remote health monitoring.

With the VISIX Setup App (iOS/Android), installers can configure cameras for  deployment. The cameras also have 128GB and 256GB storage options, and now 512GB and 1TB SD card storage is also available.

The company has also announced upcoming new editions to the VIGIL CLOUD platform, correcting visual distortions of its Fisheye cameras (VX-6M-360-IAW). The 3xLOGIC Panoramic De-warping Software is designed to help users achieve real-time viewing of an entire scene from a single camera.