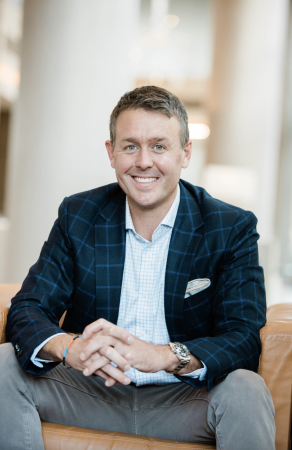 Interface Systems COO and president, Brent Duncan will take over as the company’s new CEO.

He succeeds the company’s founder, Michael Shaw, who will take on the role of executive chairman to focus on a range of initiatives to help the company’s growth.

Duncan joined Interface three years ago as chief revenue officer. He later earned a promotion to chief operating officer and president in November 2020. Interface says he has a proven track record in conceptualizing and implementing a “go-to-market” strategy that  resulted in 37 per cent YoY sales growth.

The company also credits Duncan for helping to build a culture of customer support that has contributed to Interface’s market share gains.

“Brent is a seasoned executive and his proven ability to execute on our vision and strategy, combined with his passion for superior customer experience, make him the perfect choice as Interface’s next CEO,” said Shaw in a statement.