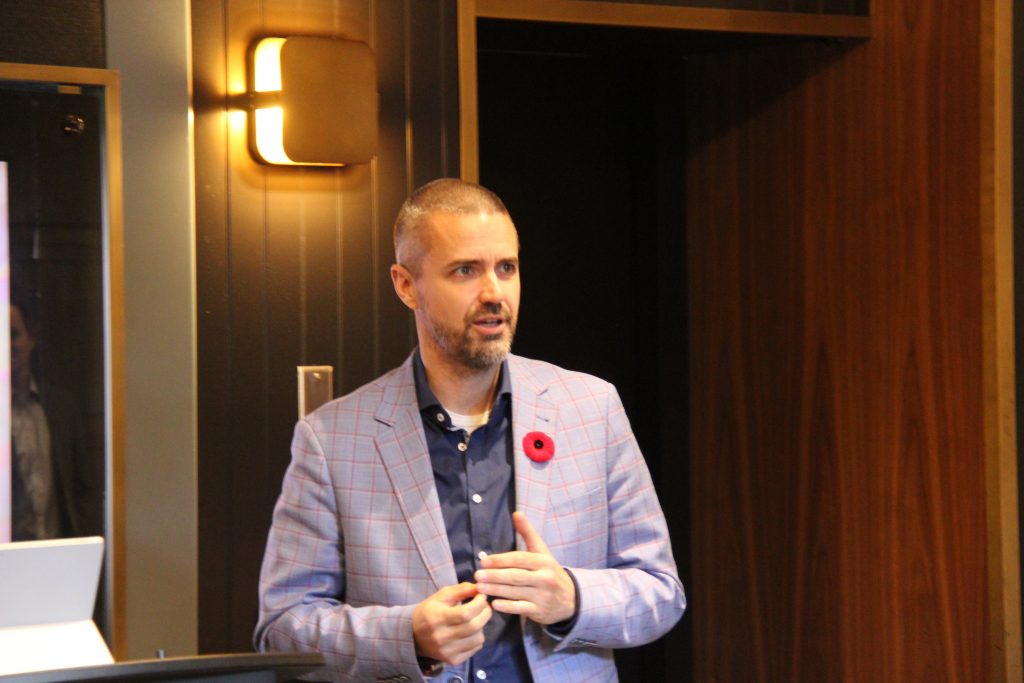 On Nov. 5, Saskatoon-based integrator Delco Automation Inc. hosted a showcase in Toronto for its vendor partners to showcase their latest offerings.

Stephen Montgomery, sustainable construction advisor with PCL Construction, kicked off the event with a presentation on his firm’s efforts using Internet of Things (IoT) sensors to measure systems and environments in their buildings. To this end, PLC has created a software application called Job Site Insights, built with Microsoft Azure cloud computing technology.

Montgomery said, “We can monitoring anything onsite… Our mobile systems guys can monitor 300 locations per minute.”

In addition to measuring environmental factors like air quality or heating, Montgomery said PCL’s monitoring can also serve security purposes, using the example of art installations equipped with sensors so clients can check on their valuables at any time. 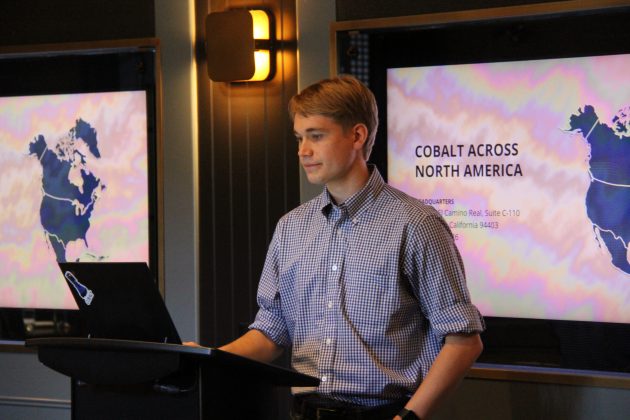 “It can detect people, it can detect audio anomalies, and in order to resolve those anomalies in real-time, we can video-call a human guard in to handle it in person,” Schluntz said. “The robots also recharge themselves on a charging dock between patrols. So they can operate indefinitely without any human support.”

Schluntz continued, “Imagine your best guard but with perfect recall, perfect reporting, you know exactly what happened, every second.”

Horne explained that the program shows monitors a grid of blanked out screens, and if it detects anything out of the ordinary on any of the feeds, that incident is revealed. He said, “You have a black live wall and any image that’s thought to be unusual will flash up, automatically drawing the attention of the CCTV user.”

Horne said the program needs two weeks to learn the basic patterns of the areas and individuals it is monitoring, and after that, it goes into a live mode where anything outside of the usual routine is flagged.

Mark Hansen, executive director of sales for Delco’s Technology division, presented on the integrators’ own product, IPFusion: a building automation platform that combines multiple systems into a single program that can be accessed from a single screen.

Hansen said, “When an incident occurs it marries things together and activates other systems.”

He used the example of how IPFusion can help secure health-care facilities, explaining what would occur if a health-care worker is assaulted and activates a duress call: IPFusion can trigger access control, denying access to the area of the incident or only allowing certain people access; video management can pan and zoom in on the situation and instruct archiving to take place; and security is dispatched.