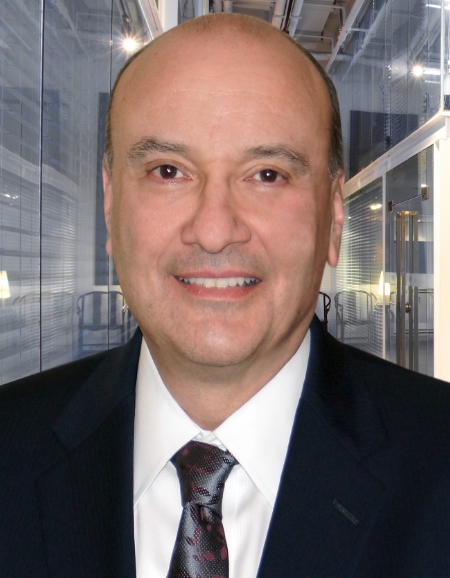 His last professional role was as Hikvision USA’s senior director of sales, beginning in May of this year. In that short time, he made a significant impact within the organization.

“We are absolutely shocked by Frank’s passing,” said Hikvision’s marketing director Alex Asnovich in an email to SP&T News. “In a relatively short time with Hikvision, Frank made great contributions to the organization and his expert advice and direction are well recognized by everyone in the company. We are devastated by the news and we send our deepest condolences to his family. We are honored to have had an opportunity to work with Frank. He was highly respected by everyone in the industry and all of his colleagues at Hikvision. His passing is a great loss to everyone who knew him.”

DeFina was an acknowledged leader in the security industry. DeFina spent 26 years in senior positions at Panasonic, including president and COO at Panasonic Systems Solutions, followed by an executive vice-president role at Samsung Techwin. DeFina left Samsung on good terms in 2014, citing personal reasons for his departure before joining SightLogix. Almost one year later, he left SightLogix for Hikvision.

A funeral service will be held for DeFina on Saturday, Aug. 1. The DeFina family suggests that, in lieu of flowers, donations can be made to the trustees of Columbia University NYC to support Dr. Lamanna’s CLL research gift fund (contact Marilyn Mullins at 212-304-7206).