With revenue up 23% in the United States, Asia Pacific and EMEA, company revenue up by 14% to £18.4m, IndigoVision’s six month interim financial report highlights a return to good sales growth, the outcome of a two-year product and sales expansion strategy. 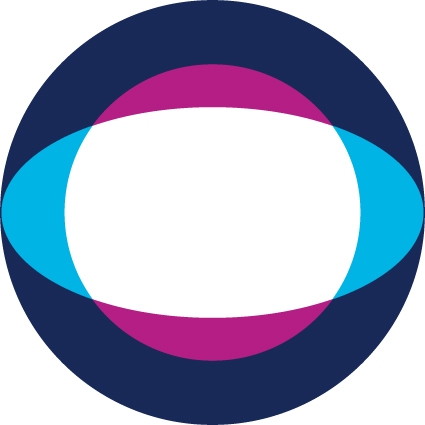 “The positive progress in these results reflects the extensive changes made over the past two years to IndigoVision’s product range.” said Marcus Kneen, IndigoVision Chief Executive Officer. “EMEA and the United States achieved their highest rates of growth for many years, and growth continued in Asia Pacific and Latin America.”

With revenue up 23%, the United States shows a dramatic turnaround to growth. “The United States results are the outcome of having right leadership, right sales team and incredible tenacity for prospecting and closing opportunities.” continued Marcus. Recent US wins include a national industrial security project for a Fortune 500 company and continued expansion for a Las Vegas casino.

Likewise, EMEA returned to growth with revenue also up 23%. Marcus continued, “We are delighted with EMEA’s growth, the highest for many years. Increased regional confidence is demonstrated through recent wins such as Edinburgh Airport, a major UK global sporting event, success in Germany and large project wins in the Middle East.”

Latin America continued to grow, with revenue up by 13% with recent projects wins including Brazil’s largest international airport and several projects for the FIFA 2014 World Cup.

“These are exciting times at IndigoVision. Sales growth in the United States, Asia Pacific, and EMEA are a result of IndigoVision’s extensive range of high performance products, led by industry leading Control Centre software and high performing camera lines, together with sales team focus on delivering results.”