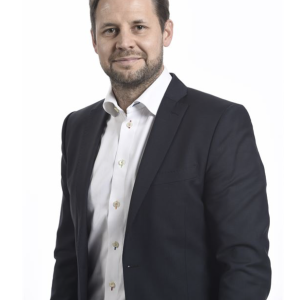 iLOQ has announced plans to expand its business to the United States, something it believes will open up a large new market for the company.

Additionally, Joni Lampinen has been appointed General Manager, iLOQ USA, from the beginning of June.

In his new role, he will report to Heikki Hiltunen. Lampinen will work to build a local country organization and launch operations in the United States. He will also be responsible for developing the group’s business into new markets and business models.

“We wish Joni success in launching and expanding our operations in the U.S. and will immediately start the process to recruit a chief marketing officer as his successor,” stated Heikki Hiltunen, CEO of iLOQ.