IDIS is introducing the company’s American sales team, another step in the company’s expansion following the launch of IDIS America and the introduction of the company’s branded solutions to the Americas at ISC West. 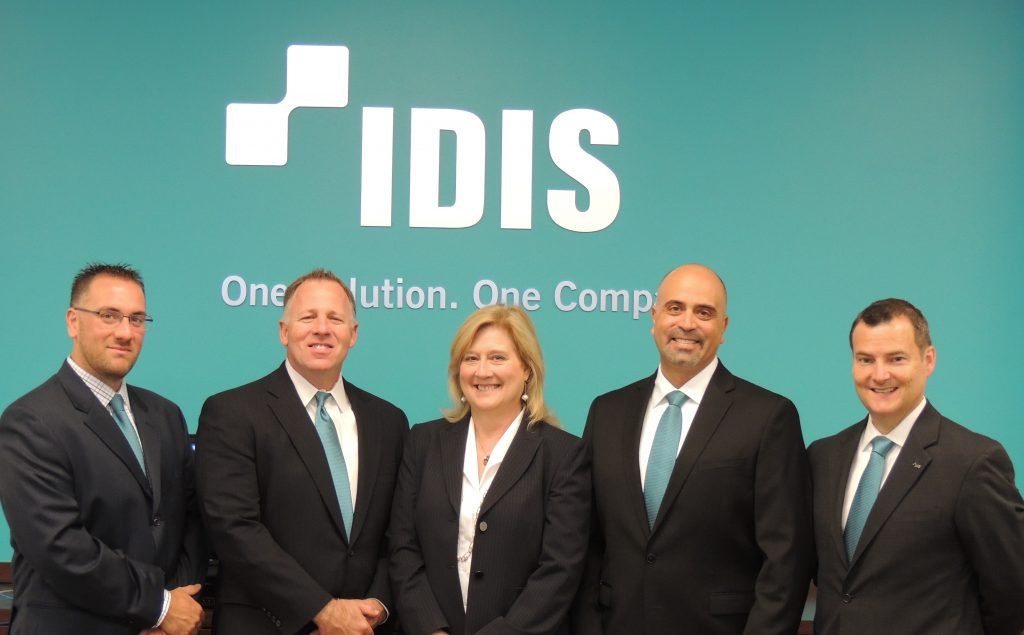 Led by Keith Drummond, IDIS America’s Senior Director of Sales, the team has grown steadily since the April debut. The formal introduction of the American sales team follows the earlier appointments of Drummond and IDIS America President, Andrew Myung, in early 2015 and the opening of the company’s new American headquarters and demonstration and training center in Coppell, Texas, near Dallas-Fort Worth.

Matt Bischof
Matt Bischof comes to IDIS with nearly 20 years of experience in the security industry. With a broad background in networking and IT, his competencies span from the most rudimentary analog installations to project managing some of the largest and most complex IP video deployments in the country, including one with over 40,000 cameras.

Jason Burrows
Jason Burrows has been in the security industry for 23 years and has held key positions in distribution and with the largest brands in video surveillance manufacturing. During his career, Burrows has worked closely with integration firms and large-scale end-users, including military, education, cruise lines, theme parks, shipping ports, Metro transit, and major municipalities, deploying millions of dollars of equipment.

Cliff Golden
Cliff Golden brings 18 years of experience in the security and technology industry to IDIS.  Golden has provided customer solutions in city-wide surveillance deployments and access control technologies while at leading security companies. He also has successfully worked to solve the key security challenges, including the design and development of enterprise-wide physical security solutions, for Fortune 100 companies, government agencies, hospitals, and schools.

Lisa Polk
Lisa Polk has spent 20+ years in the technology industry selling networks, both wired and wireless and indoors and outdoors. She has sold to end-users of various industry segments, like government, education, service providers, and healthcare. Over the span of her career, Polk has grown the partner channels for many organizations, large and small, to facilitate success in selling technology.