Honeywell has announced the appointment of David Paja, 45, as president of Honeywell Security Group, effective January 19. Paja succeeds Ron Rothman, who is retiring from Honeywell to spend more time with family. 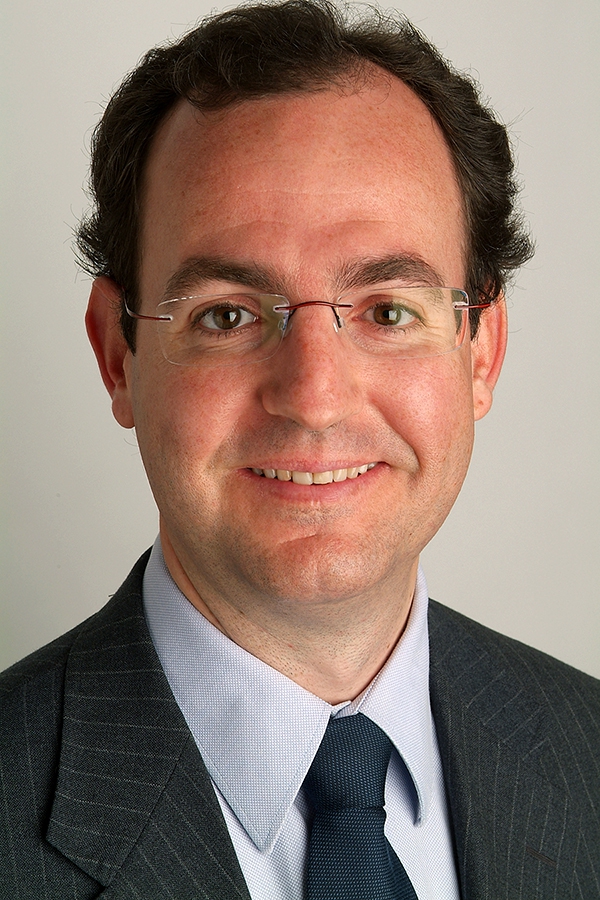 In his new role, Paja will lead Honeywell’s nearly $3-billion global security business, which includes a broad portfolio of leading security products and technologies, as well as ADI, a distributor of security and low-voltage products. Paja will be based in Melville, N.Y. and will report to Alex Ismail, president and CEO of Honeywell Automation and Control Solutions.

Paja joined Honeywell in 2003 and most recently served as vice president and general manager for Honeywell Transportation Systems in China and India, where he led a team that drove significant growth for the business, securing long-term contracts with domestic and global OEMs. Prior to that, he served as vice president of global marketing for Honeywell Turbo Technologies, where he led strategic planning, product strategy and business development worldwide. While in that role, he helped secure Honeywell’s position as the preeminent leader in the global turbocharger industry, expanding into new segments, driving growth in key European markets and expanding the company’s position in high-growth regions.

“David is an accomplished leader, who will build on Honeywell Security Group’s strong industry position at the forefront of technology for the Connected Home and the Connected Building,” said Ismail. “David’s diverse background builds on generations of leadership in the security industry in dynamic new ways. He has broad experience in understanding the needs of customers in both developed markets and high-growth regions, and has a proven track record of driving new product introductions and innovation that result in expanded growth for the company.”

“I would like to thank Ron Rothman for his leadership and significant contributions to both Honeywell and the industry, and I wish him and his family the best,” said Ismail. “Ron has been a strong and passionate leader. In his more than 30 years in the security industry and at Honeywell, he built lasting customer relationships and drove the development of innovative products and solutions that helped transform the market. He has been a driving force in making Honeywell a security industry leader and positioning the organization for ongoing growth and success.”

Rothman has served as president of Honeywell Security Group since January 2010 and will remain with Honeywell through June to assist with the transition.