Honeywell announced it will appoint former company executive Roger Fradin as the Chairman of the Board for the Homes and Global Distribution business spin-off announced last year. 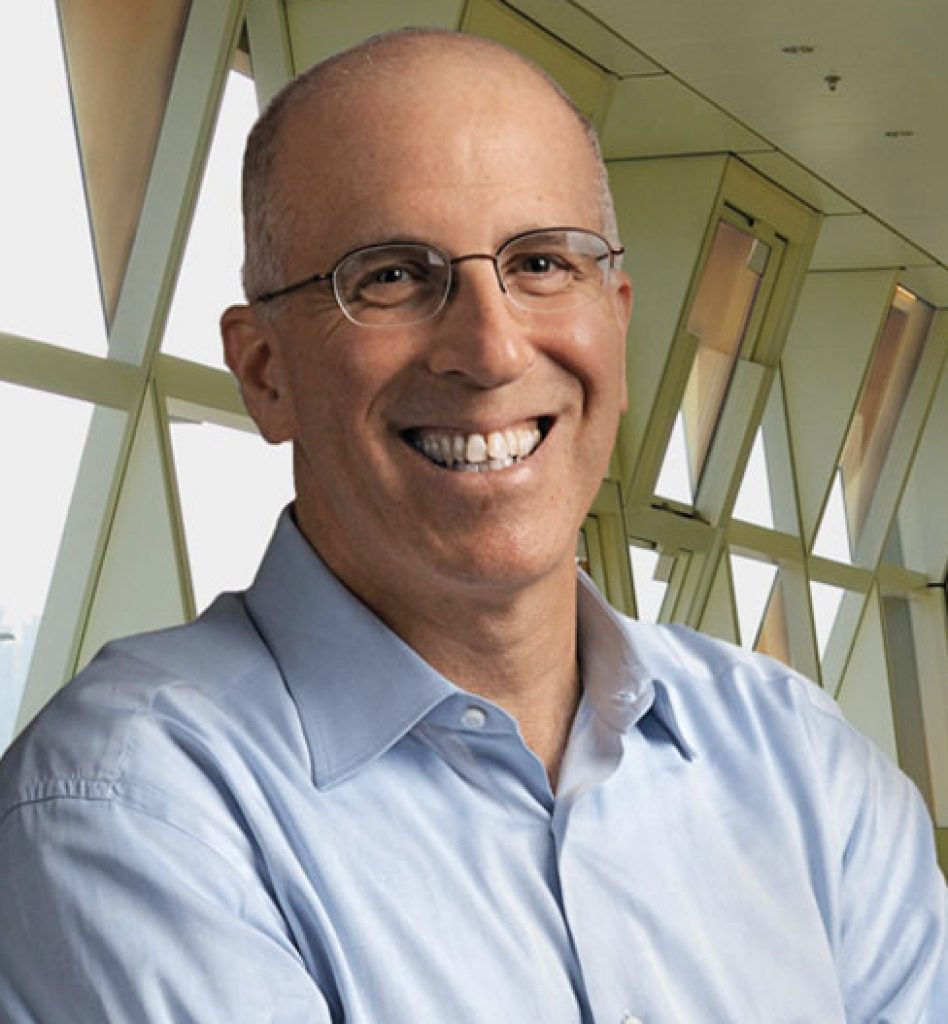 Fradin is expected to “start immediately to help Homes transition into a separate, stand-alone business,” according to a company statement.

“In Roger Fradin, we are appointing a terrific leader to act as Chairman of our Homes and Global Distribution business once it separates from Honeywell,” said Honeywell President and CEO Darius Adamczyk. “Over many decades in the industry, Roger has forged an unparalleled track record of performance through his ability to connect with customers, anticipate their needs and drive the rapid introduction of highly desirable products. Roger’s experience, passion, technical knowledge, unwavering focus on serving customers, and ability to attract and motivate a highly talented workforce will ensure the Homes spinoff thrives as an independent company.”

“I am excited to partner with Honeywell once again, and even more excited to help build a fantastic public company that will encompass this well-established and successful product portfolio,” Fradin said. “Honeywell’s Homes and Global Distribution business is uniquely positioned to leverage its wide portfolio of Connected products and highly advanced software capabilities to generate tremendous innovation within the markets it serves. I have no doubt the new company will be at the forefront as a leading choice for consumers, a great place to work for employees, and an excellent investment for future shareowners.”

Fradin had previously served in a 17-year career with Honeywell, retiring last year. He occupied a number of senior roles, including president and CEO of Honeywell’s former Automation and Controls Solutions (ACS) business group. He also ran the company’s distribution business, originally as founder in 1976 until its acquisition by Honeywell in 2000.

Honeywell will also spin-off its Transportation Systems business into another publicly-traded company. Honeywell said a CEO for the new home/distribution spin-off will be named at a later date. In its original communication regarding the spin-off, released in October 2017, Honeywell said it anticipated the transaction will be completed by the end of 2018.