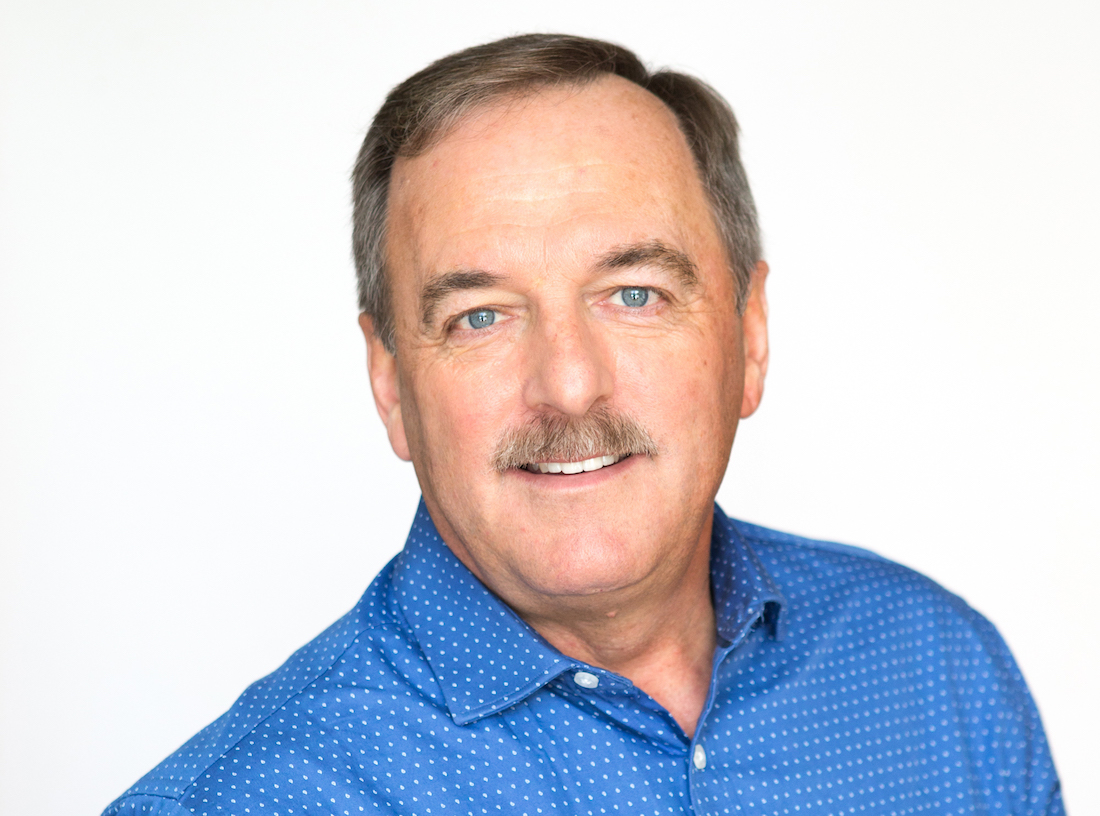 Until his recent retirement, Steve Ballantyne spent more than 40 years in the security industry, and he’s enjoyed almost every minute of it.

“I’ve had some pretty versatile experiences from running my own business through to the technical side and into sales. Building a monitoring station was a great experience and enjoyable,” says Ballantyne, who’s now taking stock of his career.

For Ballantyne, it all began with a job ad in the newspaper. Chubb was looking for a technician and Ballantyne had the right credentials — a keen interest in both electrical and mechanical systems, plus some formal training from Toronto’s Ryerson University. He was hired on as an installer in 1980 and soon transitioned to the sales department. After five years, he ventured out on his own and started a company called Applied Security in Mississauga, Ont.

“We did commercial and residential, video systems and access control,” says Ballantyne. “That’s when access control was just coming out.”

Independent alarm dealers were relatively rare at the time, he says, and most consumers flocked to the big-name brands for their home security systems. But the industry was poised for growth in the 80s, he says, and “that’s when the boom started happening.”

He recalls selling home systems for thousands of dollars. Alarm installation was also a more labour intensive process than it is today, involving drilling holes and pulling cables. But it was state of the art for its time. “Back then we were doing some cool stuff,” says Ballantyne.

Applied Security had four trucks on the road and employed several technicians. Ballantyne ran the business for a dozen years before selling it and moving on to Counterforce to help build their dealer program and establish a monitoring station in Vancouver.

After Counterforce, Ballantyne advanced through the security industry, riding a tidal wave of merger activity. He joined Interactive Technologies Inc., which became part of Interlogix, which became part of General Electric. There, Ballantyne was director of sales for General Electric Canada. Following GE, he spent four years at a PERS company, CareLink Advantage, until he joined Linear, part of Nortek, which was ultimately acquired by Italian firm Nice last year. His most recent role was senior director for the Eastern U.S. and Canada.

“The industry has changed so much, even in the last five years,” says Ballantyne, acknowledging both consolidation through mergers and acquisitions and rapid technology advancement. “What does the future hold? Technology changes so fast that if you blink your eye, it’s changed.”

Ballantyne says he has enjoyed selling security hardware products and being part of the iterative process of innovation. Although some of the mystique of high-end security equipment began to vanish as consumers educated themselves on the hardware and DIY products became more readily available.

“Years and years ago, when we used to sell someone a security system, we had to educate the customer on what a door contact was, or a motion sensor, and how they all tie together. Nowadays, people know what all that stuff is,” he says.

“They want instant information, they want high quality pictures and they want to be able to control their home remotely. That’s technology that’s available to us now.”

His advice to independent security dealers who want to stay one step ahead of the trends is to focus on customer service. “A lot of people are just looking for a solution. I think if you can create a good experience for the end user, that will produce more valuable and lucrative return business than any kind of mass marketing that you do,” he says.

Outside of the security industry, Ballantyne’s other great vocational calling is firefighting. He continues to volunteer for the fire department in Erin, Ont., which has been his home for the past 25 years.

“It’s very gratifying,” he says. His days of running into burning buildings may be behind him, but he remains very active with the department. “I’m driving a truck, supervising and playing the captain’s role most of the time.”

There are some natural synergies between the worlds of fire and security and Ballantyne has used those to his advantage. For example, he had hosted seminars for other rural departments on how smoke and carbon monoxide detectors work. “I’ve been able to use my experience and product knowledge,” he says.

So, after 42 years, is Ballantyne now retired? His LinkedIn profile currently describes him as semi-retired and he will admit to being ready for a break. He says he will take the next six months or so to recharge and do some travelling with his wife. After that, he will consider what he wants to do next — possibly even a role outside the security industry.

“Who knows? I’m open to challenges and opportunities.”