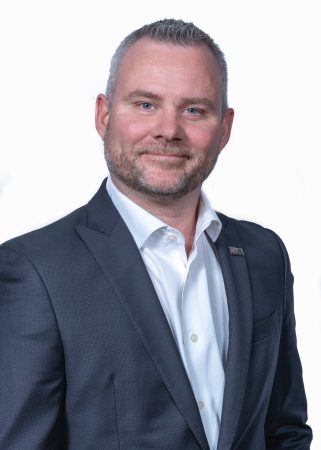 Hebb is a national past president of the Canadian Security Association (CANASA). He has also participated in the association at a regional level in Atlantic Canada since 2001 and on the national stage as a member of CANASA’s board. He is also currently an active board member of ASIS International.

Hebb has contributed greatly to the security industry for more than two decades and has served in a variety of roles, leading teams of up to 100 security professionals.

When he’s not working, Hebb can be found spending time with his family, hiking, fishing, scuba diving and coaching his sons’ basketball teams.