Genetec Inc.’s Genetec Security Center has been granted the SAFETY Act Designation and Certification by the U.S. Department of Homeland Security. 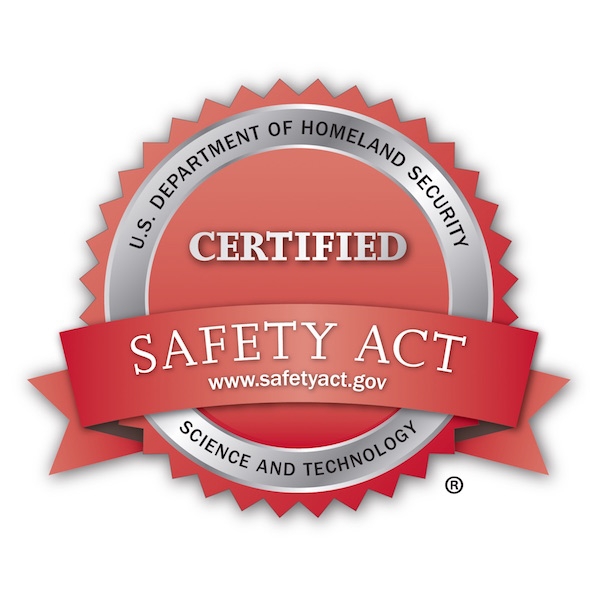 Genetec received this certification and designation after meeting qualifications outlined in the SAFETY Act of 2002 (Support Anti-terrorism by Fostering Effective Technologies Act), which provides incentives for the development and deployment of anti-terrorism technologies and establishes liability limitations for claims resulting from an act of terrorism where Qualified Anti-Terrorism Technologies (QATTs) have been deployed.

“We take great pride now in having Security Center approved as the only unified security technology platform designated by the SAFETY Act,” said Alain Côté, executive vice president, Genetec. “This U.S. government certification confirms liability protection to Genetec and its customers in the event of a terrorist act and offers further evidence to our government customers that Security Center meets the highest possible quality standards for video surveillance, access control, ALPR, communications and analytics.”