FLIR Systems Inc. has announced Andrew Teich, its president, Chief Executive Officer and a member of its board of directors, plans to retire after 33 years of service. Teich will continue to serve in his current roles until a successor is appointed. 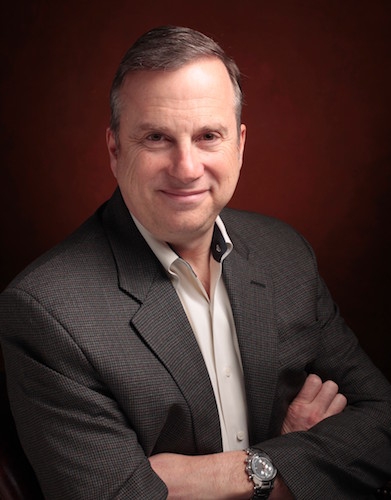 As part of FLIR’s succession planning process, the board will conduct a comprehensive search for a new CEO. FLIR has retained Korn Ferry International, an executive search firm, to assist in the search process.

“Nearly 34 years ago, I saw my first thermal camera and I immediately knew it would change the world,” Teich said. “I feel incredibly fortunate to have had the opportunity to help pioneer the commercialization and global adoption of this technology alongside some of the most talented people in the industry. It has been a deeply rewarding experience, both personally and professionally. Having shipped over a half million thermal cameras in 2016, I am proud of all that we have accomplished and know that FLIR is well-positioned for continued success. I am confident that our next CEO and the rest of the outstanding leadership team will continue to build on the important progress we have made. I look forward to continuing to lead the company in the near-term and working with the board to ensure a seamless transition.”

Teich joined FLIR in March 1999 after it acquired Inframetrics, where he had worked in the commercialization of thermal imaging technology since 1984.

Teich has served as president and CEO since May 2013 and as a member of the board of directors since July 2013. During his tenure as CEO, FLIR notes it grew annual revenue to more than $1.6 billion by introducing new product platforms across FLIR’s six segments; completed five acquisitions; developed new technologies and brought them to market; and significantly increased its intellectual property portfolio.