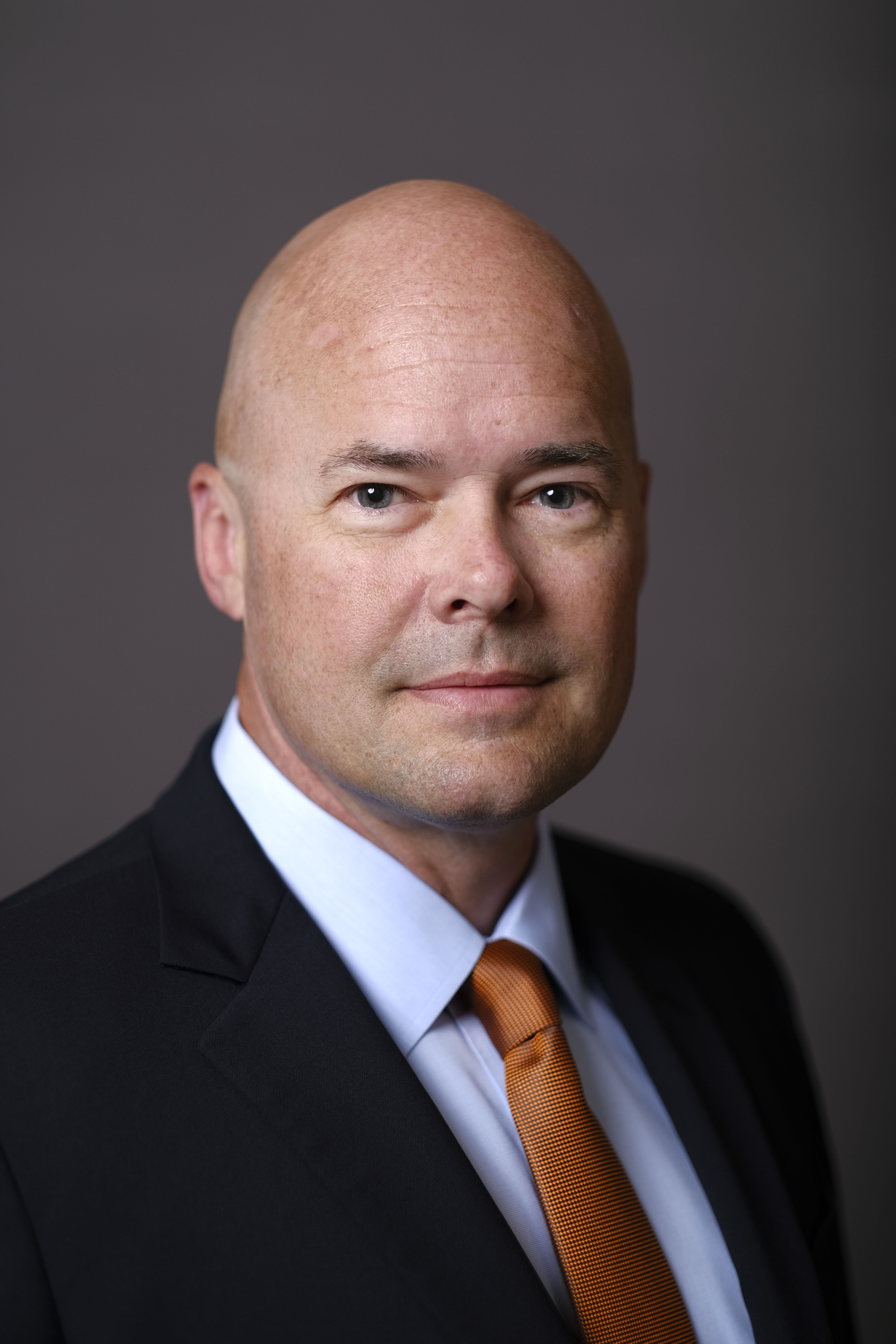 Cannon served in the U.S. Army for 10 years as an infantryman and armour officer in a wide variety of assignments around the world, including Operations Desert Shield and Desert Storm in Iraq, where he was awarded a Combat Infantryman’s Badge. He later oversaw key security missions as part of the Army’s peace enforcement operations in Bosnia.

“We are delighted to appoint a chief executive of Jim’s caliber,” said Earl R. Lewis, Chairman of the FLIR Board of Directors. “Jim’s proven track record of achieving strong results in both business and the military make him uniquely well qualified to serve as FLIR’s next CEO.”