According to an official statement, Honeywell has appointed Michael Flink president of its global security and fire business in Honeywell Home and Building Technologies. 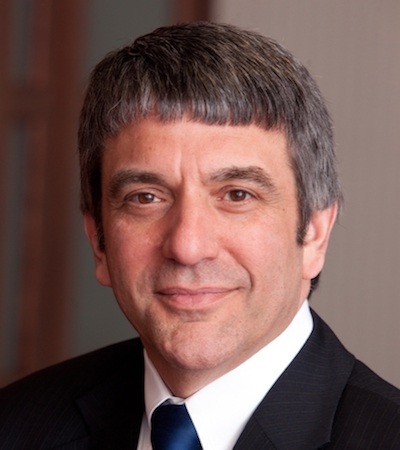 He will report to Terrence Hahn in his new role. Flink – who most recently served as ADI’s global president – replaces David Paja, who has left for another position outside of Honeywell. Rob Aarnes, who most recently led ADI’s North America operations, has been appointed president of ADI Global.

According to Honeywell, Flink is an accomplished leader with more than 25 years of consumer electronics experience. He joined ADI in 2003 as vice president of marketing and steadily rose through the ranks at Honeywell. He has held roles of increasing responsibility in his 13 years at ADI, including running ADI EMEA, Honeywell Security Group in the Middle East, and ADI Americas. He assumed global leadership for ADI in 2014, and has been responsible for driving business initiatives across more than 200 locations in 20 countries.

Aarnes joined Honeywell in 2012 as vice-president of operations for ADI North America, and was named president in 2014. He has more than 20 years of experience in numerous industries, including big box and specialty retail, global distribution and manufacturing. Aarnes has held senior leadership positions in sales, business development and operations.

Paja leaves Honeywell after a 13-year career with the company that began in 2003 with Honeywell Transportation Systems. A Honeywell statement says the company wishes him well in his new role.