Mission 500, a charitable organization engaging security professionals to sponsor children in need through the World Vision organization, raised more than $110,000 at ISC West this year through their fifth Security 5K/2 Charity Run and other events. 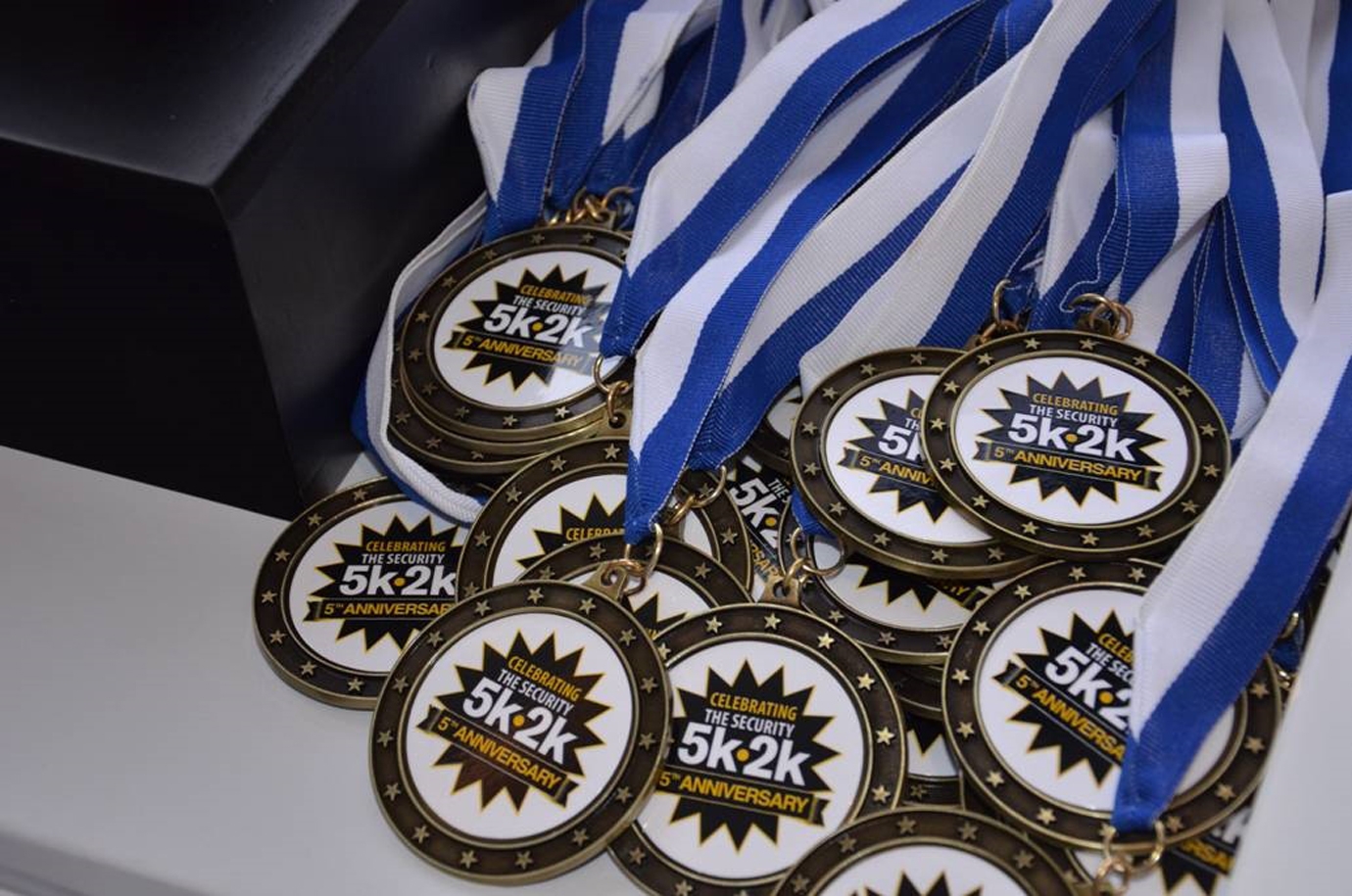 Proceeds from the April 3rd event will sponsor over 260 children for a full year − providing food, water, education, healthcare and most important, hope. Event proceeds help maintain the number of sponsored children at more than 700.

The organizers received overwhelming support from across all areas of the security industry. A record 723 runners and walkers from 20 different countries and 40 states registered for the event. The first place overall female runner was Lisanne Naeth (21:48) of Victoria, BC, and first place overall male runner was Peter Novick (18:11) of Rockville, Maryland. The Security 5/2K event also featured its third 2K walk with more than 155 registered to participate.

Many participants donated their time and expertise to the cause as well; 350 entrants in the 5/2K set-up fundraising Web pages and added more donations to help the cause with their additional contributions totaling close to a record $37,000. Charlene Foglio of First Response Security was the top fundraiser with $4,320, followed by Mike Perkins with $2,900 which his employer, Anixter, is matching dollar for dollar. Jesse Foglio, Mary Jensby, and Emma Procter were also huge contributors, raising $1,500 each. The top 5 fundraisers will participate in a trip to a World Vision project in Mexico later this year. Mike Perkins, who travelled to Tanzania in January of this year, spoke about his experiences at the 5/2K and post-event awards ceremony to help reinforce the importance of the industry’s collective efforts.

A number of other companies contributed generously to the cause as well with both time and money. HID Global sponsored a school kit build and put together $10,000 worth of school supplies for children in a Title One School in the Las Vegas Area. COPS Monitoring raised $3,500 through their sponsorship of a Western-themed event, making a $5 donation for each of the 700 guests that attended. Altronix donated $2 for every badge scan at their ISC West booth. Pelco (by Schneider Electric) had a “spin-the-wheel” for Mission 500 at their booth and will donate clean drinking water, education and health supplies, farm animals, and other small gifts to Mission 500 sponsored children and families.

Medal winners and sponsors were acknowledged at the Security 5/2K awards ceremony. Mission 500 awarded its fifth “Mission 500 Humanitarian Award”, honoring individuals in the security industry who make important contributions to those in need, to Charles “Dom” D’Ascoli, former President of ESA. Protection One was the fourth recipient of Mission 500’s Corporate Social Responsibility Award. LRG Marketing Communications was also recognized for outstanding support of Mission 500, for which it has secured over $400,000 in media placements in leading security industry publications.

Exhibitors and attendees at the awards ceremony enjoyed performances by the group “Thre3 Cards”, who sang modern pop songs and put on a great show. The entertainment was sponsored by Tunes for Tots, an organization that performs for children’s charities around the country.

The Security 5/2K Mission 500 Race at the 2014 ISC West Expo in Las Vegas was a collaboration between United Publications, publishers of Security Systems News and Security Director News; Reed Exhibitions, producers of ISC Expos; and Mission 500.

Freeman, contractor of services to ISC West and its exhibitors, waived staff costs and fees for using audio-visual equipment during the 5K race and the awards ceremony, and Starbucks generously donated coffee to complement the post-race refreshments and food.