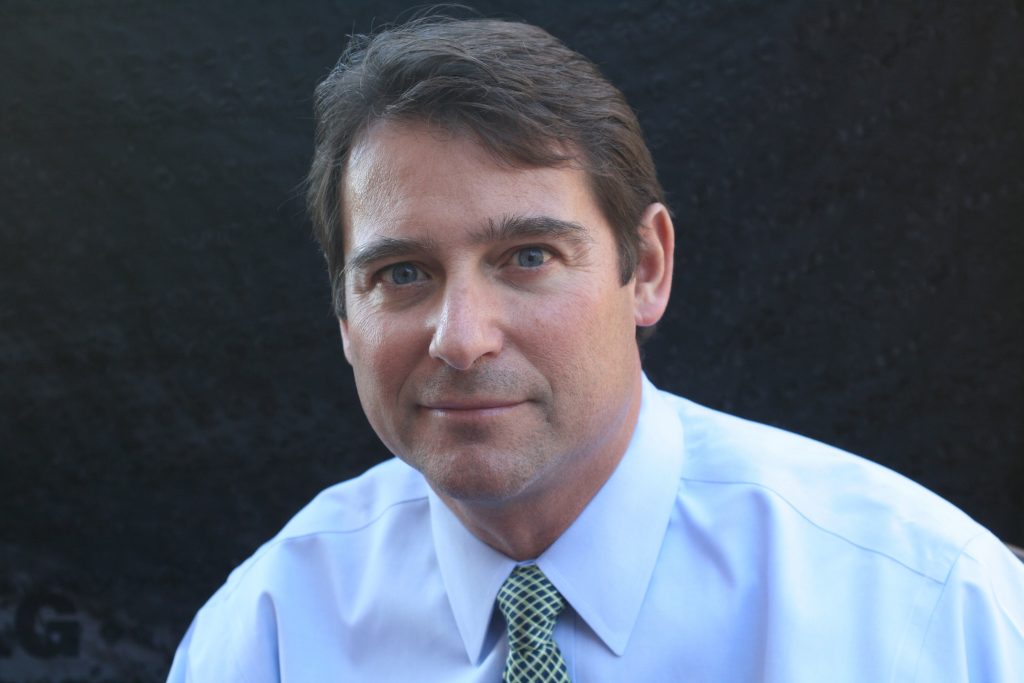 DiPeso says efficiencies from cloud-hosting are now being realized by both systems integrators and end-user communities.

The startup company launched operations in 2010 and brought its Keep by Feenics cloud-hosted access control and security management system (SMS) to market in 2014. Since then, Feenics has expanded its value-added reseller (VAR) program, adding many top systems integrators as partners, and winning awards for its Software as a Service (SaaS) offering.

In addition, the company recently announced a new integration with Allegion/Schlage® NDE Series wireless locks and the launch of AccessXpert Enterprise Security Solution, an OEM partnership with Schneider Electric. Coming to market soon is the newest release of Keep with additional capabilities and unlimited scalability. The intuitive user interface has connectivity through smartphones, tablets, laptops and other devices.

“The efficiencies, cost effectiveness and power from cloud-hosting [are] now being realized by both systems integrators and end-user communities,” said Paul DiPeso, executive vice-president. “It’s an exciting time to witness and be able to propel widespread acceptance by CIOs and facilities directors on the value of cloud-hosted SMS, especially Keep, which reduces hardware costs and provides a lower total cost of ownership while offering automatic backups, redundancy, real-time updates and scalability.”

DiPeso continued: “We’re looking forward to additional growth and helping more systems integrators transform their business to include hosted and managed services by using Keep. These services add a new, higher margin, revenue stream to their bottom line while improving their ability to service their customers more effectively.

Keep by Feenics is a secure, on-premise or cloud-hosted integrated access control and security management solution.