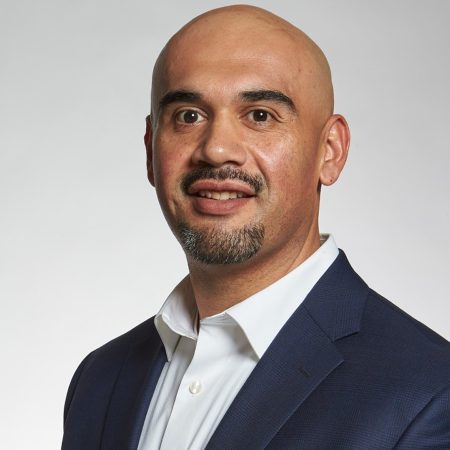 “In his new role, Alcala will be tasked with growing Farpointe Data’s North American sales with the goal of achieving the company’s aggressive annual sales plan,” said Scott Lindley, general manager of Farpointe Data, in a statement. “Fundamental to Alcala’s success will be the roles, duties and responsibilities which are focused on winning new customers, growing existing partners and supporting the launch of new products and services.”

“I would like to restructure Farpointe’s sales team for greater coverage in the North American market,” said Alcala.”My goal is to build upon the excellent support our partners are accustomed to and to position our sales team to expand Farpointe’s reach.”

Alcala originally joined Farpointe in 2008 as a production intern. Since then, he’s served in positions including marketing, customer service and regional sales.