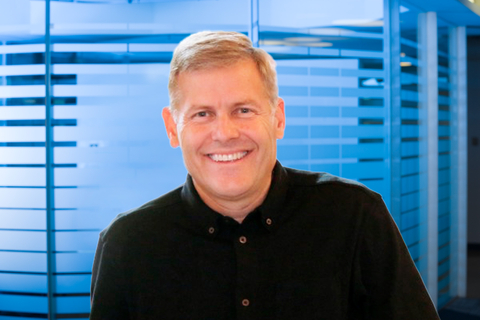 Everbridge announced that David Wagner has been appointed president and CEO and will become a member of the board of directors.

“Dave is a proven executive with a record of successfully leading, growing and transforming B2B SaaS software companies to achieve stronger execution, innovation and profitable growth,” said Jaime Ellertson, chairman of the Everbridge board of directors, in a statement. “On behalf of everyone at Everbridge, I want to thank Patrick and Vernon for serving as co-CEOs while we searched for a permanent successor. Under Patrick and Vernon’s leadership, Everbridge has made strong progress in simplifying our products, strengthening our go-to-market execution and improving efficiency. We look forward to continuing to benefit from their expertise and ongoing service.”

Wagner said, “I am excited to join Everbridge at this important moment in the company’s evolution. Everbridge is a pioneer and the clear industry leader in Critical Event Management, with incredibly talented and dedicated employees.”