Arecont Vision has announced the retirement of Carole Dougan as vice-president of North American sales. 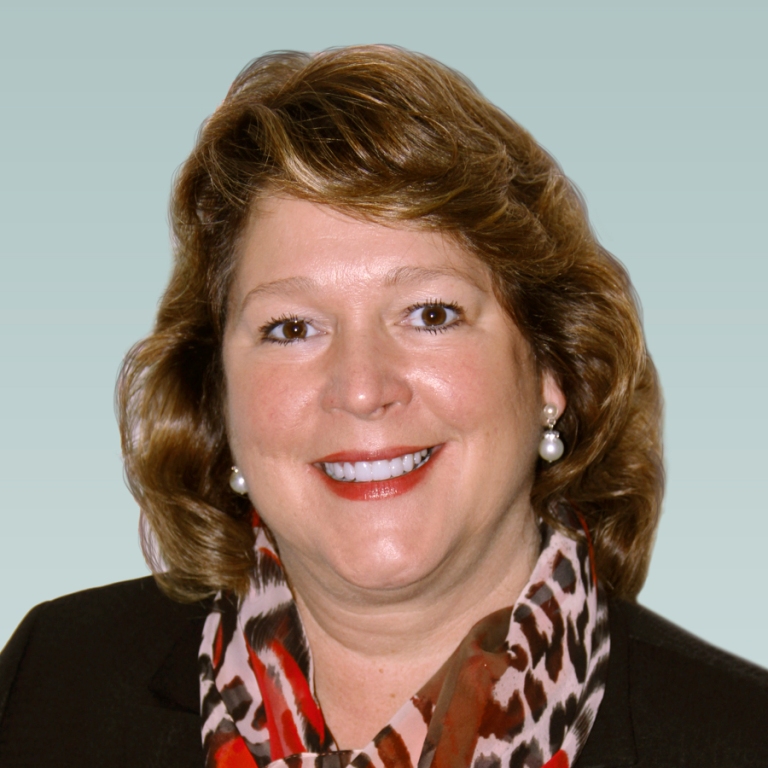 Dougan built a strong sales organization that brought many new field sales people into the company.

“Carole joined Arecont Vision six years ago as our vice-president of strategic accounts for the Americas. She did an excellent job building our business with our top distributors and systems integrators based in the USA,” said Scott Schafer, executive vice-president, Arecont Vision. “When we promoted Carole to vice-president of North American sales in 2012, she built a strong sales organization that brought many new field sales people into the company that are contributing to our success today and will continue to do so in the future.”

During Dougan’s tenure with Arecont Vision, the company dramatically grew its business in North America. North American sales are on plan for the first half of 2016, achieving significant year-to-date growth over the same period in the preceding year.

“I leave Arecont Vision feeling very thankful,” said Dougan. “Being a part of this company has allowed me to grow both professionally and personally, working with an outstanding group of people and offering industry-leading products and support.”

Dougan’s forty-year career includes more than 31 years in the security industry. She was named 2012 Woman of the Year in the manufacturer category by the Women’s Security Council. During her tenure, Arecont Vision won significant channel partner awards and industry recognition in North America.