Delta Scientific, a manufacturer of counter-terrorist vehicle control systems, announced that Keith Bobrosky has been promoted to senior vice president. 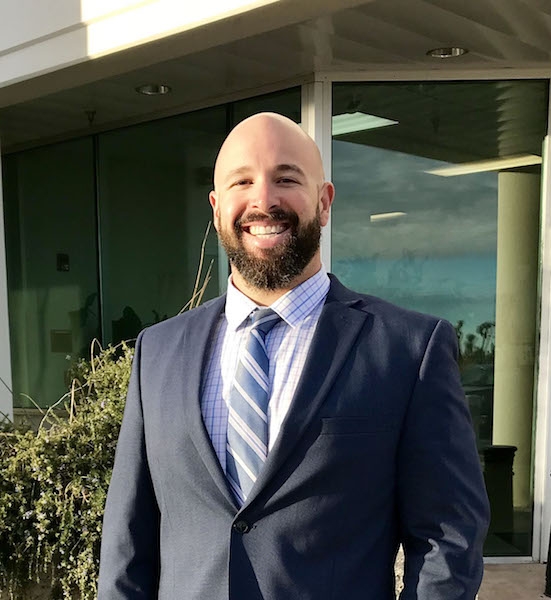 Bobrosky comes to this role with eleven years of experience at Delta Scientific. He initially served as a barrier applications engineer, and later managed Delta’s East coast sales team and directed barrier programs for the FBI, CarMax and the U.S. State Department’s Overseas Building Operations. Most recently, he served as vice president of sales.

“I look forward to continued efforts promoting the Delta brand and legendary name by furthering our clients’ requirements for secure perimeter safety and eliminating the concerns for vehicles used as weapons,” said Bobrosky.