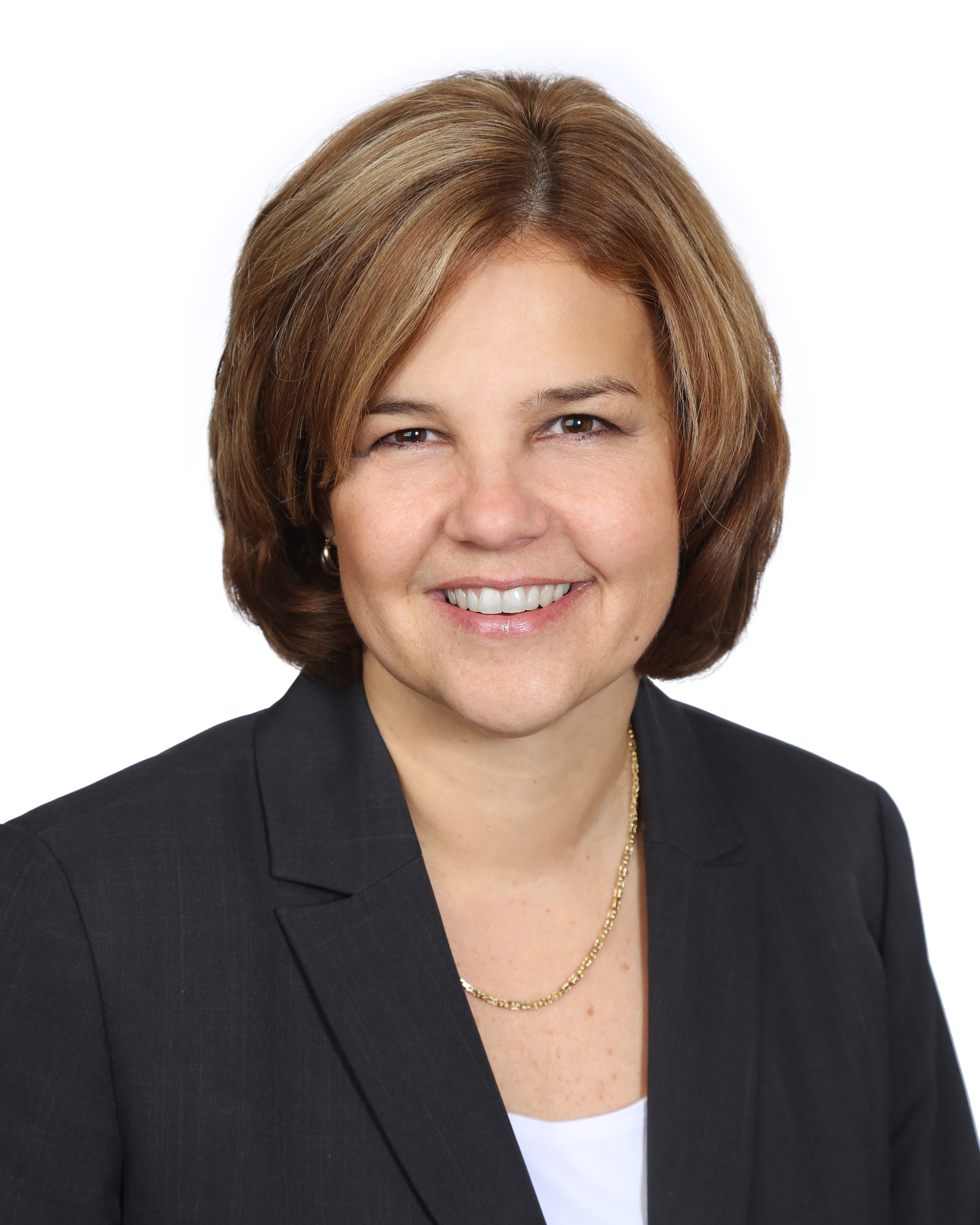 “It is an honour and a privilege be able to lead the CSAA during this period of transformation for the alarm industry,” said Petrow. “As president, I will build on our past successes, looking to transition the Association to meet the current and future needs of our members.”

Petrow says that her vision for her term focuses specifically on member engagement and membership value. “My objectives are threefold,” she said. “One, to improve membership value and relevance; two, to help our members position their companies for the future; and three, to grow membership overall.”

“I believe in the power and value of associations, and I also understand the challenges they face in communicating their benefits to members, both current and prospective,” said Petrow. “We have already begun a review of the structure of CSAA, because our members are diverse and need more customized benefits than they have received in the past. Over my term, CSAA leadership and I will talk to every member to discuss their individual needs and determine how to bring them relevant and valuable benefits.”

In addition, she said, “One of my biggest challenges will be to reawaken enthusiasm and participation among our members. We will discover new ways that every member can make a contribution, to volunteer and share in our association community.”

“We must build on our members’ passion and tap into their expertise to improve and advance the whole alarm industry,” concluded Petrow.

Previously, Petrow has held leadership positions in the Pennsylvania Burglar and Fire Alarm Association (PBFAA), Electronic Security Association (ESA), and CSAA, where she also co-chaired the Education Committee and served on the Executive Committee. She is involved with the Association of Public-Safety Communications Officials- International (APCO), and received its President’s Award in 2009 for her outstanding contributions to the electronic transmission of signals between central stations and 911 dispatch centers. In 2014, she was presented with an Ernst & Young (EY) Entrepreneur Of The Year™ Award in the Western Pennsylvania and West Virginia program.

Petrow began her career at Vector Security in 1982. After a series of promotions, she was appointed Senior Vice President of the Central Stations and Information Services Group in 1997. In 2004, she was promoted to Executive Vice President, and in 2008, to Chief Operating Officer. She graduated from the Harvard Business School’s prestigious Advanced Management Program in 2006. Petrow was appointed President and CEO of Vector in October 2010.