Jay Hauhn, a 38-year veteran of the security industry, is the new executive director of CSAA International. Hauhn will assume his new role, which is the lead staff position of the association, on April 6. 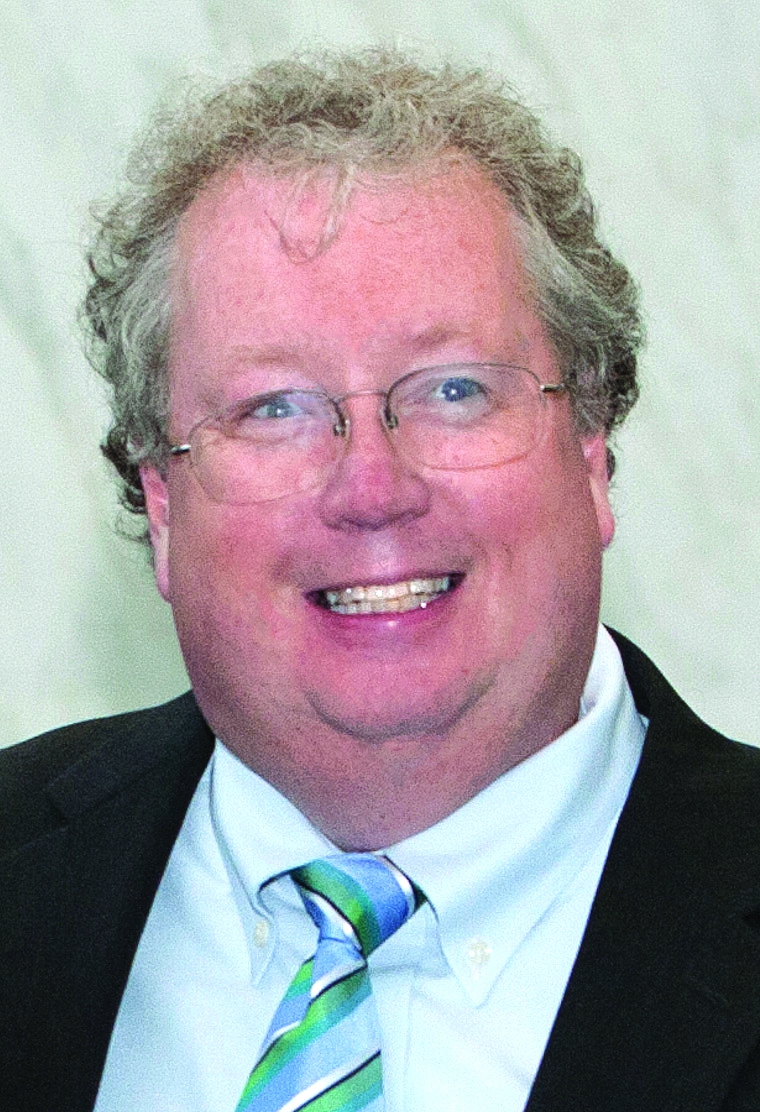 “Jay brings a unique combination of strength in technology, existing relationships with public safety liaisons and sister associations, knowledge of new players in the market, and an understanding of the values and goals of the association,” said CSAA First Vice President Pam Petrow. “With his leadership, CSAA will be able to engage our members and collaborators in new ways to keep us relevant and stronger than ever.”

“I am excited to have the chance to lead CSAA, and to work with the board of directors, the volunteer committees and the staff, particularly at this time when rapidly-changing technology impacts our industry like never before,” said Hauhn, who has close ties with CSAA, having served as president of the association since October 2013.

“I started my career in the security industry working in a central station, and it’s a remarkable opportunity to cap off my career as the executive director of the association that represents monitoring companies and protects their interests,” he continued.

Hauhn recently retired as chief technology officer and vice president of industry relations at Tyco Integrated Security, where he was responsible for product technology and innovation along with industry and government relations. He led product and service solution development and engineering as well as development and implementation of product strategy. He was also responsible for interaction with industry associations, regulatory agencies and local, state and federal governments.

As CSAA executive director, Hauhn will follow Steve Doyle, who retired in September 2014, and Louis T. Fiore, a CSAA past president, who filled the executive position while the CSAA board conducted its search. “The members of the CSAA board would like to thank Lou Fiore for taking on the responsibilities of interim executive director,” said Petrow.  “Lou, a distinguished industry veteran, has ably filled the executive role by leading the staff and sustaining our relationships with members and partner associations, in addition to maintaining his leadership roles with the Alarm Industry Communications Committee and the Standards Committee.”