Over the past year, global systems integrator Convergint has championed the formation of “affinity groups” — councils that represent the interests of a diverse group of Convergint employees through cultural education, job advancement opportunities, awareness-raising activities, and partnerships with like-minded organizations.

Since 2021, the company has established half a dozen of these groups, including Asian-American Pacific Islanders Connect; Unify, a Black affinity group; Unidos, a Hispanic and Latinx affinity group; Veterans Connect; Disability Connect; and most recently, Indigenous Truth, representing Aboriginal voices in Convergint and the first group to be established in Canada.

“Each group is moving the needle on development opportunities, enhancing leadership skills, attracting and retaining talent, and creating cultural understanding throughout Convergint,” explained Yaruba Tate, vice-president of inclusion and diversity at Convergint. 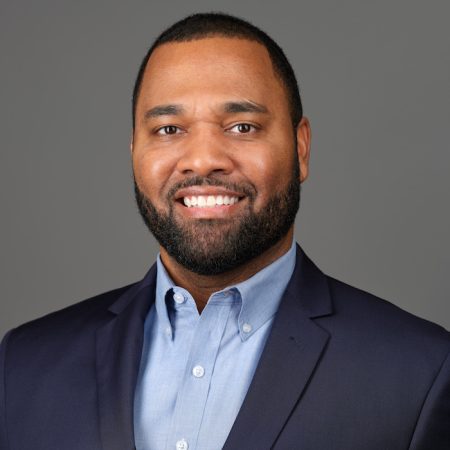 Tate is a 20-year veteran of the company and has filled a variety of roles during his tenure, including management and sales. He was appointed to his most recent position in January of last year.

Convergint began to offer leadership training in diversity and inclusion in 2017, said Tate. For the company, this focus is not only a means to foster a healthy and welcoming workplace culture, but a sound business strategy. Convergint is in the midst of a growth goal to double in size, said Tate, and good candidates are more likely to look for an employer that demonstrates positive values and reflects cultural diversity.

The first official affinity group, Convergint Women Connect, dates back to 2018 and has served as a template for those that have emerged more recently. Asian-American Pacific Islanders Connect, which began in March 2021, was partially established in response to the hate and violence directed at Asian communities during the pandemic. Every few months since then, a new affinity group has formed. Each is represented by a chair, vice-chair and executive sponsor, and draws membership from Convergint’s global employees.

Indigenous Truth, the most recent affinity group, is chaired by Grant Lagimodiere, a program manager in the Convergint Ottawa office and a member of the Métis Nation of Ontario. The group is vice-chaired by William Beadle, sales support executive at Convergint Calgary, with Brian Haw, vice-president, Convergint Canada, as executive sponsor.

Lagimodiere said he felt compelled to step up in response to the unfolding tragedy of Canada’s residential school system, which forced the assimilation of thousands of Indigenous children during the last century and resulted in countless deaths. “I witnessed the residential school findings last summer and was horrified, like many of us,” he said. “I would say that was my trigger to reach out to Brian [Haw] and our Canadian leadership to ask them if we could start an affinity group.” 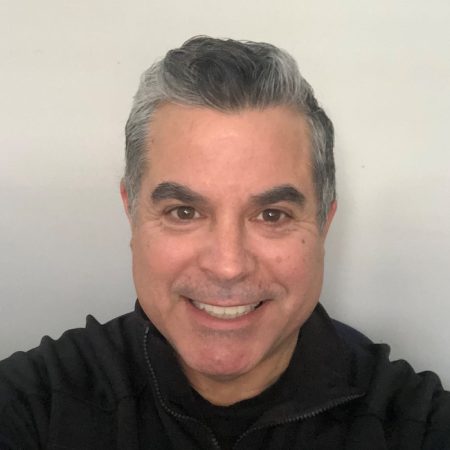 Indigenous Truth held its first official meeting in February, and has laid the groundwork to promote Aboriginal interests throughout the company. “We have a lot of ideas that were generated,” said Lagimodiere. “We make sure that it’s attainable, first and foremost, and that we can measure it so there’s some accountability driving the goal.”

According to Lagimodiere, future plans for Indigenous Truth may include an orange shirt campaign for the National Day of Truth and Reconciliation in September, increasing Convergint’s number of Aboriginal suppliers, and promoting career opportunities for Indigenous communities at Convergint and more broadly across the security industry.

Convergint also recently announced a joint venture with Chard Métis Dene Inc. (CMD), an economic development organization for the Chard Métis Community Association located in Northern Alberta. According to Convergint, its venture with CMD is the first Indigenous partnership of its kind to provide security and building automation solutions to the Municipality of Wood Buffalo, Alta., as well as other clients across Canada.

“We’re building a business relationship, being mindful of cultural issues [and] trying to improve awareness,” said Lagimodiere of the partnership.

In the year or so that Convergint has actively sponsored the creation of new affinity groups, a number of projects have been successfully launched, said Tate.

For example, the Asian-American Pacific Islanders Connect group has led seminars on stress management and avoiding burnout during the pandemic, Unidos established a program to support ESL (English as a Second Language) co-workers, and the Unify affinity group recently engaged with a HBCU (Historically Black Colleges & Universities) career fair.

“It’s been amazing what they’ve been able to do [in terms] of having a positive impact,” said Tate. “A lot of what we do is representative of the aspirations of our colleagues.”

There are more affinity groups on the horizon, he added, with an LGBTQ+ group already in development.

Established in Canada, Indigenous Truth has already branched out to include members from the U.S. Lagimodiere said he aims to keep expanding the group and welcomes new members from outside North America.