CALGARY— On Oct. 5, the Board of Governors of Commissionaires Southern Alberta announced the appointment of Charles Caldwell as the company's new Chief Executive Officer. Caldwell previously served as the Chief Operating Officer. 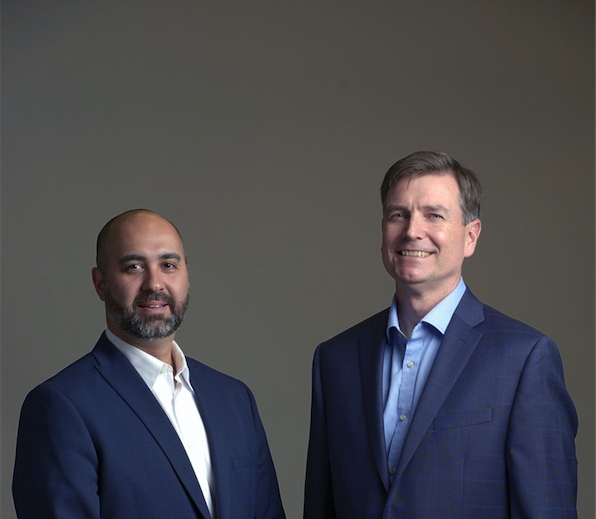 The firm says Caldwell is a senior executive with more than 20 years of leadership and management expertise known for translating strategy into operational plans and delivering complex solutions to international clients.

Commissionaires Southern Alberta Chairman, Gerry Lynch, said the following about his new CEO in a prepared statement: “He is a visionary leader who will help this organization continue to grow, and deliver the trusted security solutions to our clients that we are known for. Under his leadership, Commissionaires Southern Alberta will continue to deliver on our social mandate of creating meaningful employment opportunities for former members of the Canadian Armed Forces, the RCMP, and others who wish to contribute to the security and well-being of Canadians.”

Dennis Ellahi will be replacing Caldwell as the firm’s new COO. Most recently, Ellahi was the COO for a remote industrial security company focusing on the mining and resource sectors.