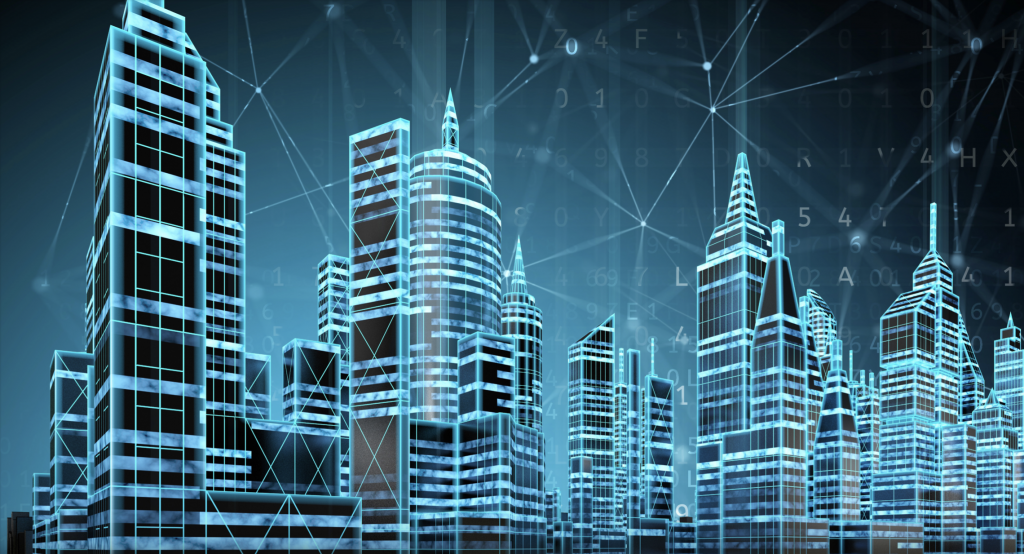 Consumer research, competitive forces, as well as some ongoing trends in DIY and smart home automation, would suggest competing in the residential market has become increasingly difficult for local alarm dealers, prompting them to widen their service offerings.

Parks Associates’ research from 2021 indicates that residential clients comprise an average of 56 per cent of the business delivered by alarm dealers in the United States, but the company anticipates this number will gradually decrease over time as dealers pursue business in the commercial market to remain successful.

According to Chris White, senior research analyst at Parks Associates, one of the ways the alarm sector has responded to this trend is to sell smart home products in addition to providing their security software as a platform for these devices.

Another response has been to expand their focus from home security to providing other devices for various types of home care purposes to compensate for a decline in average revenue per user.

Such devices could include carbon monoxide detectors, smoke detectors and water leak detection devices to create an ecosystem of smart home products that speak to the client’s security panel.

“Instead of getting more shoppers, you get fuller shopping carts,” says White.

Commercial growth
Parks Associates has yet to release data retrieved for 2022, but White says they anticipate more alarm dealers might make the transition to service small to medium-sized businesses at a smaller scale. Although the experiences of Canadian alarm dealers do echo the U.S.-based research White discussed, their responses and attitudes to changes in the market may vary.

Tom Oakley, who is president of Winnipeg-based Oakley Alarms Ltd., wouldn’t describe making any sort of a jump to service commercial enterprises. The vast majority of his clients aren’t rushing to invest in home automation technologies either. However, Oakley installs technology that is compatible with automation and is prepared to accommodate client preferences in that direction.

Oakley and his brother launched their business 25 years ago. For a long time, they were the company people found in the Yellow Pages. Any commercial opportunities came through residential clients who owned and operated their own businesses, who would eventually invite Oakley to service their shops in addition to their homes.

“We don’t do huge marketing. We are not aligned with any building industry memberships. We’ve just plugged away at trying to gain respect in the industry,” says Oakley.

Roughly 25 per cent of Oakley’s clientele are commercial establishments, while the remainder are residential.

Moreover, when his company receives requests from businesses, he responds with caution so as to not overload Oakley’s technicians.

“Sometimes there are projects that are a little larger than we want to take on. We understand that. We want to make sure that if we do commit to it, we meet their expectations,” he says.

Roger Barnes, president of Burlington, Ont.-based Roger’s Security Systems Inc. since 1994, has witnessed DIY impinge on his services within the last five years.

His company has since focused its efforts on acquiring more business from the commercial side.

Insurance companies require businesses to install security systems, and this has been helpful to Roger’s Security Systems in pursuing business from the commercial space. Barnes adds that dealing with commercial clients is also a simpler experience for himself and his company.

Smart home trend
At the same time, Roger’s Security Systems has been riding the wave of smart home products through the sale of connective services under the Resideo Total Connect brand.

From 2000 to 2015, Roger’s Security Systems charged a monthly fee of $20 for its monitoring services. The company has since doubled this fee due to the incorporation of more remote services and cellular connections.

Barnes reports an overall spike of 80 per cent in connective systems sales to clients who have embraced DIY.

He has also noticed that no matter how convenient or easy to use DIY products and services have become, there is still only so much residential or commercial clients can do for themselves in the way of monitoring.

Obviously, clients who opt to monitor on their own may save some funds. However, Barnes notes that people who become monitoring stations for their homes or businesses may soon find the work quite burdensome.

As an example, an operator at a monitoring station will view a car dealership an average of 3,000 times a month in order to stay on top of securing the premises.

Furthermore, many self-monitoring clients faced with security threats act on the impulse to dial 9-1-1. Calling police becomes even more problematic for clients who have been monitoring a property while in a different jurisdiction.

“Once they start to understand that the ‘do-it-yourself’ is not really keen, they start warming up to having you come in and give them a quote,” says Barnes.

When it comes to selling home automation products, Barnes says it’s not possible to compete on price against the telcos.

He recalls 2018 as the year things took a turn with Alexa and Google Nest becoming more commonplace. On top of this, larger telecommunications companies were also pushing their own variation of home security products.

Research at Parks Associates identifies Amazon’s Ring and Alphabet’s Google Nest as being on the cutting edge of the smart home device market, appealing to the notion of DIY monitoring.

“The ability for you to get good information from devices and onto a phone, and to make choices of what to do is getting increasingly sophisticated,” says White, referring to AI-based tools designed to differentiate between actual threats versus false alerts.

Like Barnes and other alarm dealers in the country, Oakley is well aware of the growing DIY trend.

He has witnessed telecoms purchase smaller, local companies he’d once regarded as competitors, but he does not view these acquisitions or DIY as threats.

“Our competition is a lot smaller than it used to be,” notes Oakley.

Newly-acquired companies operating as smaller units within a telecom aren’t shifting their focus towards commercial business either, Oakley observes. Instead, they have continued to compete with local companies for residential business.

Additionally, Oakley Alarms found success in the commercial side at the height of COVID-19 when Manitoba saw an increase in the construction of new buildings.

“We find that we’re aligned perfectly with being that company that is still small enough to care but big enough to support.”

Customer service
Oakley believes in maintaining a strong business by nurturing clients by maintaining high service standards, and he is not alone in his stance.

In the neighbouring province of Ontario, Stephen Karchut has owned and operated London-based Alarmtech for over a year. He served as the company’s operations and project coordinator for three years prior, and SP&T News recently recognized him as one this year’s Top 10 Under 40 award winners.

Karchut, whose commercial clients make up 40 per cent of his business, says he has no plans to leave the residential market.

“People need a choice that isn’t a telecom company,” he says. “While we can’t compete with their pricing structure, we can compete in terms of quality of service.”

The issue is partly due to an ill-informed consumer base, opines Karchut. “But without an alternative or without being informed, they don’t really have a choice.”

Karchut likes to use his Instagram and Facebook to keep his clients and audience informed. These sites serve as low-cost marketing platforms where he can share demo videos of his company’s work.

Moreover, social media allows his viewers a quick and easy way to assess whether they truly want to do an installation themselves, or leave it to the pros. Even if they choose the former, Karchut knows Alarmtech has succeeded in getting its brand in someone’s head.