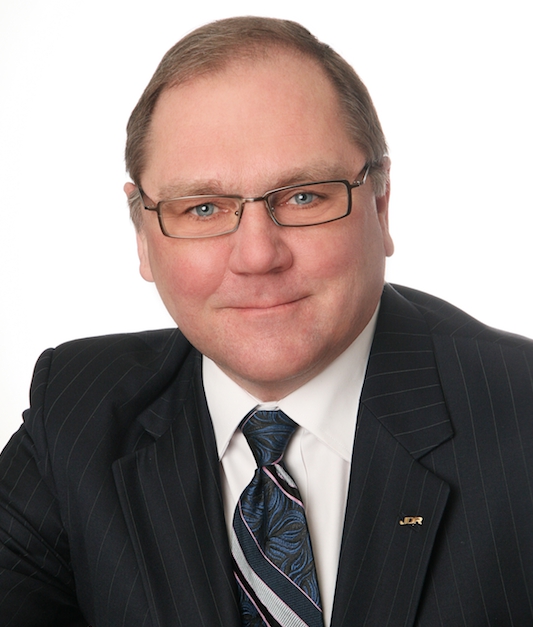 According to an official announcement, Ritter has more than 30 years experience in business-to-business and business-to-consumer professional services. Prior to joining CANASA, he was president and CEO of the Canadian Jewellers Association, vice-president of Canada Law Book Inc., executive vice-president of CLB Media Inc. and president of Gadikin International. (CLB Media is the former publisher of SP&T News, Canadian Security and several other business-to-business trade magazines acquired by current publisher Annex Business Media in 2010.)

CANASA’s national president Richard McMullen said in an interview with SP&T News that Ritter was an ideal candidate given his experience with the Canadian Jewellers Association, where he worked from 2010 to 2016. “He’s done some pretty amazing things in terms of getting them on the map and working with various stakeholders, similar to CANASA.” McMullen added that the Canadian Jewellers Association bears some similarity to CANASA in terms of size of membership and mix of multi-national, national and regional members.

Ritter also has knowledge of the security industry as a result of his previous affiliation with SP&T News (while a vice-president at CLB Media, Ritter also served as the magazine’s publisher).

“He’s attended many of our shows in the past and knows our industry very well,” said McMullen. “He has great passion around member engagement, return on investment for members, and broadening the size and scope of our association.”

McMullen said it’s too soon to identify what changes Ritter might bring to the organization until he becomes established in the role.

“The entire board is anxious to meet him and hear from him directly his thoughts and ideas for the association and frankly where we need to be.”