The Canadian Security Association announced Thursday Ellery Demedash has been elected as its new president for the period 2017-2019. 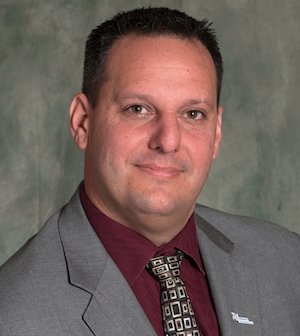 Demedash has served in a variety of roles at CANASA, including president of its Manitoba Chapter (now known as Prairie Regional Council) and on CANASA’s National Executive Committee.

Demedash is currently the owner of E2 Security, a Winnipeg-based security integration business. He was previously a private investigator and has also served in the Canadian Armed Forces.

Elected to vice-president is Gordon Hebb, a regional manager for Atlantic Canada with Tri-Ed Distribution. Hebb has served as a CANASA board member since 2001.

The outgoing president is Richard McMullen, who served from 2015-2017. McMullen, who is partner, security solutions with Ottawa-based integrator and solutions provider FCi, will serve as past-president until 2019.

CANASA held its annual general meeting on Wednesday in Laval, Que., the site of its annual Security Canada East conference and exposition. CANASA’s next conference will be held May 10 in Edmonton.