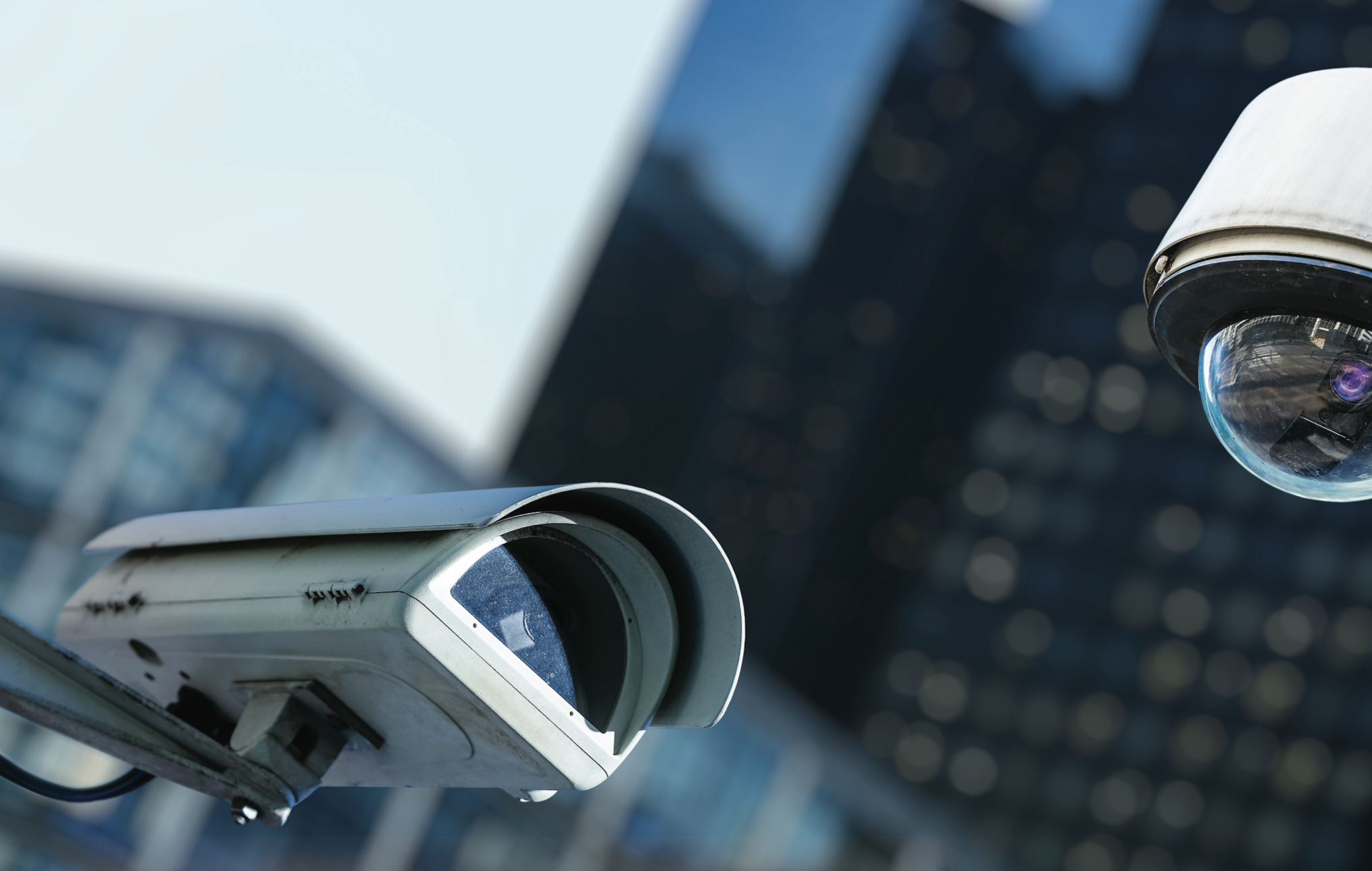 By now, the concept of voluntary camera registries is one that’s familiar to police forces across the world.

It’s therefore no surprise that the number of communities in Canada with these registries is growing. At least two more have been launched just in the past few months.

The benefits of having a database with camera locations at homes and businesses are myriad. Most obviously, it allows police forces to solve crimes they might never have been able to solve otherwise.

Officers can quickly check the registry after an alleged incident is reported, and then ask the owners of any cameras in the vicinity of the incident (voluntary registry participants) if there is pertinent footage. If so, the next question is whether they are willing to share it.

Said another way, it greatly expands the footage that’s potentially very easy and fast for police to access beyond public traffic and street cams (if they are even present in a given community), providing potentially significantly reductions in both investigative hours and wear on police vehicles.

If police already know where a lot of cameras already are, calling or going door-to-door to canvass for possible footage is not needed nearly as much — or maybe at all.

Inspector Jeff Sheils of the Cobourg Police Service in Ontario, which is just getting its voluntary community camera registry up and running, explains that his force is like every other policing organization out there — trying to do more with less. This includes, he

says, a recognition that the community itself wants to play a valued role in its own protection. “We see this regularly with something like shoplifting,” Sheils explains, “or even gas drive-offs where the owner of the gas station provides video.”

And while these voluntary registries also have huge potential to deter crime as well as to help solve it, “there is a humanitarian side to their use, in that they can help a great deal in locating missing persons,” explains C.J. (Jay) Peden, an operations duty NCO at the RCMP detachment in Red Deer, Alta., where a registry has been in place since July 2019.

But there are also some other, less obvious benefits. Surrey, B.C.’s registry (Project IRIS) was launched in October 2016, and from that relatively historic perspective, the city’s community safety manager Brian Aasebo reports that “knowing there is a co-ordinated initiative taking place can support people in feeling safer.”

That can only be good for attracting and retaining both businesses and residents to a community. And alongside this boosted sense of safety comes a sense of engagement and control.

“The ability for people to take action by installing and registering cameras,” says Aasebo, “allows business owners and residents to feel like they are partnering with the City, RCMP and fellow businesses and residents in addressing crime.”

For details on how these registries work, let’s check in with ‘Red Deer Capture,’ about nine months old and the first in Canada to be operated directly by the RCMP. Its introduction followed about 20 months of preparation, says Peden, and complimented other initiatives to reduce crime.

Anyone in Red Deer (population 103,000) with residential and/or business cameras can register, inputting their contact information on the website along with information on each camera (for example, faces north on Smith St.).

This information is then confirmed, which Peden says takes a few hours a week depending on how number of new participants (who can update or remove their profiles at any time; they can also decline to voluntarily share foot- age at any point in the process and still remain in the registry).

He estimates that with the low cost of different systems including doorbell cams, there is potentially a large number of residents that have cams or will have them soon to monitor their property.

So far, ‘Red Deer Capture’ has been used to locate an individual after a violent incident and also in a few cases relating to harassment and property damage.

It’s too soon to say if it will deter crime to any significant extent, but Peden personally feels that individuals who might commit crimes are becoming more aware that they may be caught on camera and that the community is increasingly willing to share its footage with police.

“In addition to local news and social media coverage, we got window decals made for registrants to show the public they are part of the program,” Peden explains. “We also have some promotional items to give out at community events.”

Overall, he says the costs involved in creating and maintaining the registry are very small.

In contrast to Red Deer, leadership at the City of Surrey set up its database in 2016 to be managed by staff and not the local RCMP in order to address potential privacy concerns. Project IRIS has never looked back. As of Jan. 3, 2020, there were 326 camera locations registered (and there are also 500 city traffic cams and 40 municipal cams). The Surrey RCMP tracks queries made by its officers to the database each month, as well as how many ‘matches’ are achieved: when a registered camera is located near where an incident took place. Over 2017 to 2019, there were 116 queries with 50 matches. With the database growing over time, it’s no surprise that the highest match rate so far is 2019: 56 per cent, up from 39 in 2018 and 29 in 2017.

However, there is no system in place to track what happens after a match. “Measuring the impact of Project IRIS is challenging given the secure and private nature of police investigations,” Aasebo explains, “as well as the fact that investigations can take years to reach court completion.”

However, he confirms that registry camera footage has been successfully used to help apprehend and prosecute in a number of cases, for example a sexual assault conviction and a robbery.

The greatest challenge, says Aasebo, has been raising awareness, and this year, a new Project IRIS marketing campaign is being launched to increase both its profile and uptake. Aasebo adds that because the use of vehicle dash cams in investigating vehicle incidents is becoming more common (with investigators appealing to the public for footage related to hit-and-runs, for example), the incorporation of dash cams in the registry will also be explored this year.

Red Deer and Surrey report very few concerns raised about theircamera registries, and Sheils says that so far at their early stage in Cobourg, “we really haven’t had any comments or concerns directed specifically to us, either positive or negative.”

The Sarnia Police Service, which also launched a registry in early January, has been promoting it on radio, television and social media, at time with Sarnia-Lambton Crime Stoppers and other organizations.

“We [also] have an FAQ on our website that dispels any myths or misinformation that might be out there,” says Constable Ron Smith.

On the subject of public concern, Smith highlights proactivity and good relationships. “Policing can only be effective with community involvement and trust,” he says. “We have worked hard in our community to establish trust, which is why we are confident a police camera registry can work [here]. The citizens know we have their best interests at heart.”

No doubt other communities in Canada are closely watching these registries and more of them will be launched. Indeed, Peden and his colleagues at ‘Red Deer Capture’ have already fielded inquiries from other police forces, and in Sarnia, Smith says a “major” motivation for launching their registry was “the positive feedback we have heard from police services throughout Ontario and elsewhere.”

It would seem that these registries may become the norm across Canada, and that’s not all. It’s becoming easier to imagine a future where all the video surveillance prevalent throughout our society — from business street cams, residential doorbell cams and bank ATMs to parking lot licence plate recognition systems and police dashboard/body cams — is integrated for policing and perhaps other purposes, taking crime resolution, deterrence and more to a whole new level.