Camden Door Controls has appointed John Clement as its new western regional sales manager for the United States and Canada. Well known in the industry, Clement joined Camden in December 1999 as a sales representative in British Columbia & Alberta. 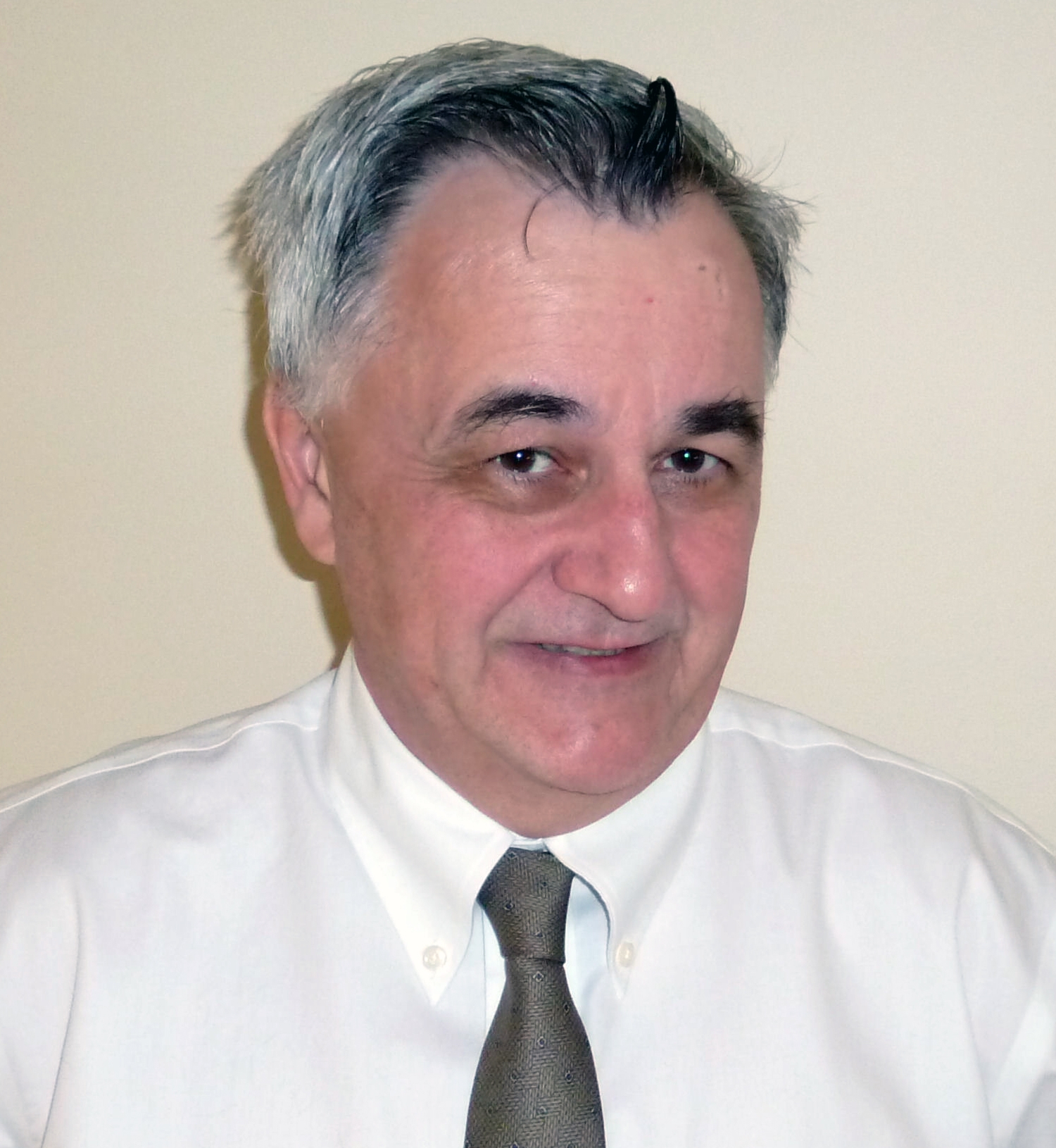 In 2011, his territory was expanded to include the Pacific Northwest U.S.A.

From 1996 to 1999 Clement was project manager and operations manager for various systems Integration companies. From 1995 to 1996 he was active as an independent consultant in the security, sound, video and communications industry. Prior to 1995 he served as project implementation manager for Security Information Systems (SIS), a Division of Urus Industrial Corporation and sales manager for British Columbia, performing these duties for the businesses previous owners General Electric Corporation and RCA Inc.

In his new role, Clement will manage Camden representatives as well as serve the company’s distribution network in the Western Region of North America. A major focus of this new position is building upon existing and new relations with Camden integrators, designers and end users.

“John already has an outstanding performance record at Camden,” stated David Price, marketing manager for Camden. “We count on his expertise to further strengthen and develop new markets and new business as we continue to grow.”

“I am very excited to be working for Camden because along with quality products, they put the customer first,” said Clement. “As western regional sales manager, my goal is to work with our business partners to grow and strengthen Camden’s business,”