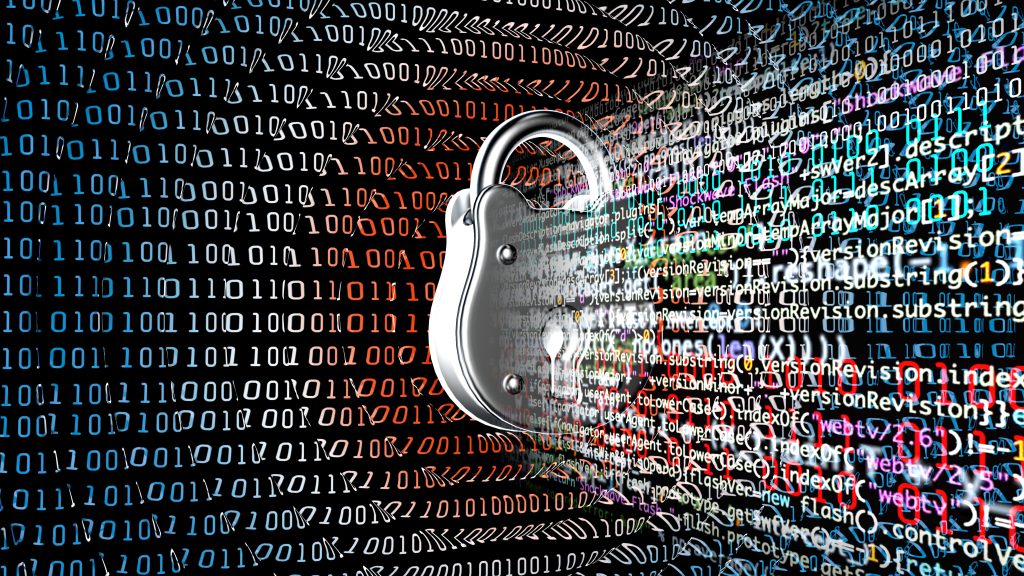 A study from Blackberry Ltd. and Corvus Insurance says only 19 per cent of businesses have ransomware coverage above $600,000, while more than half (59 per cent) hope the government may cover damages for future attacks that are linked to other nation-states.

Furthermore, an increasing number of businesses are worried about how they would manage in the event of ransomware attack. Like other studies, Blackberry’s and Corvus’s has shown that small to medium sized businesses are the preferred targets of cybercriminals. According to a Forrester report, the typical data breach cost an organization an average of $2.4 million to investigate and recover.

“Not only are there more ransomware threats than ever, but the criminals are more ruthless. They will iterate threats and wait patiently in order to extract maximum damage,” said Shishir Singh, executive vice president and CTO, Cybersecurity at BlackBerry in a statement.

“For uninsured and underinsured organizations, this potentially puts them in extreme jeopardy. The cyber underground is increasingly sharing learnings and partnering to make threats as efficient as possible. It’s vital businesses strengthen their security posture against these threats by supplementing insurance with a prevention-first software approach that lowers their overall risk.”