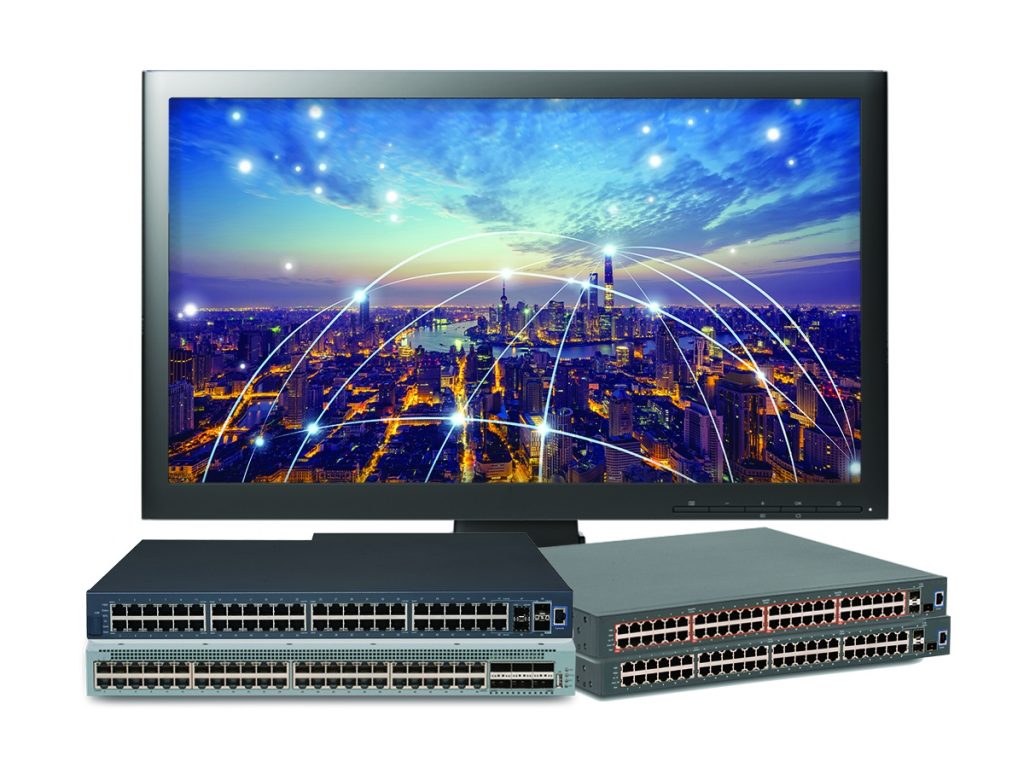 “Until this point, the only option available to the video surveillance industry was expensive, complicated, and in many cases, low-performing multicast networking systems,” says Tom Larson, director of sales and engineering at BCDVideo.

“The combined BCDVideo and Avaya solution gives our customers a simple and powerful offering at an attractive price point. The Titan Series makes shopping around for multicast networks and specialized engineers a thing of the past.”

The Titan Series solves the problem of needing a certified networking technician to setup the network. BDCVideo and Avaya state that, with just a few lines of code these systems are set up and ready for operation. They are equipped with Avaya’s Fabric Connect, which offers the shortest path bridging, enabling multi-path routing in the data center.

“BCDVideo’s introduction of its new line of switches that are powered by Avaya will enable it to deliver mission critical, always-on video surveillance systems for its customers globally,” says Liam Kiely, vice-president of Avaya Networking.

“With Titan, customers can focus on protecting their organizations versus worrying about the network-related issues that plague many other IP surveillance deployments.”

Similar to most BCDVideo servers and storage, the multicast networks offer a five-year warranty to ensure total system coverage and comprehensive technical support from Avaya.