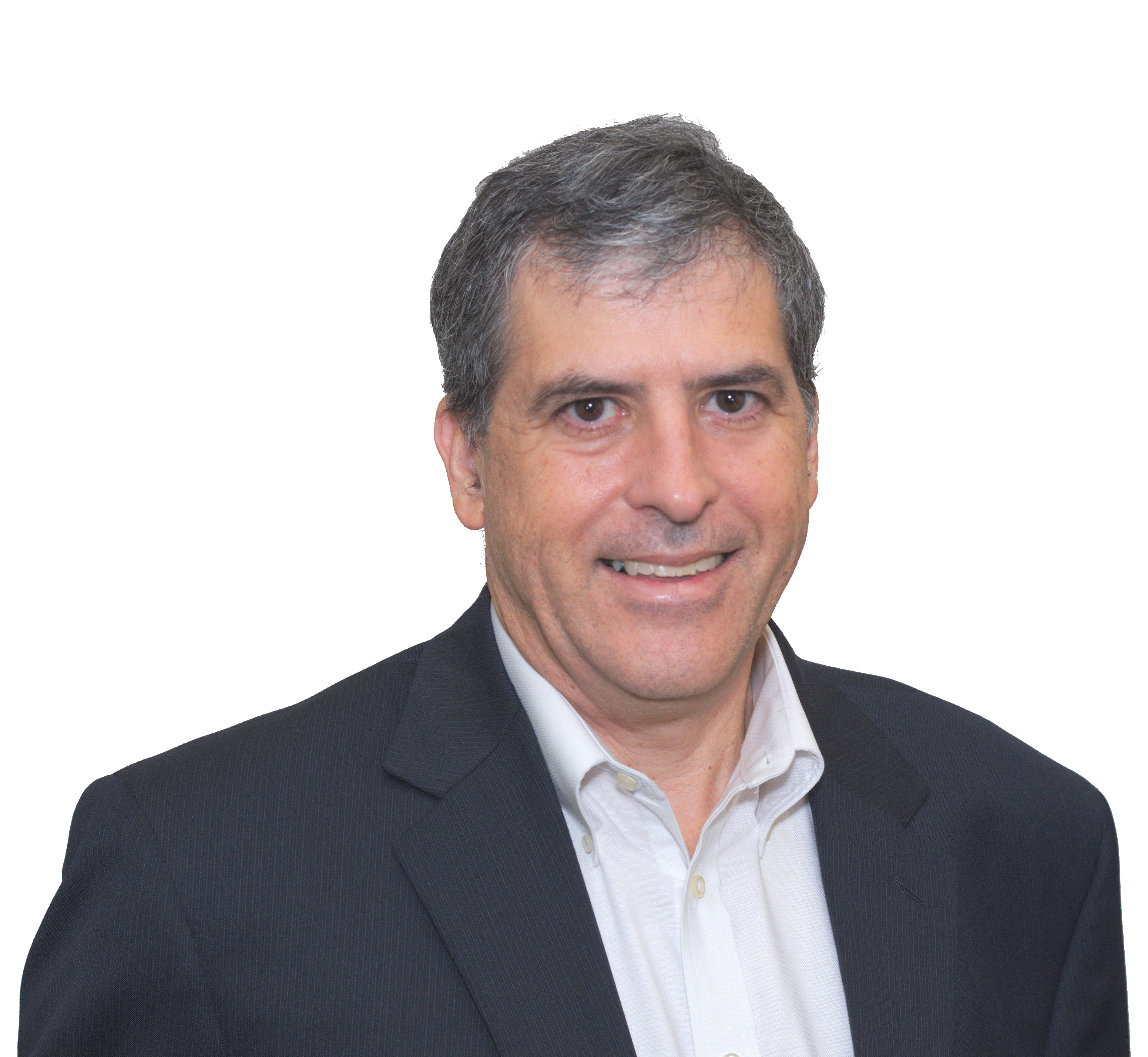 “Having Perry join our executive team is a significant upgrade to the company”, said Jeff Burgess, BCDVideo president and CEO. “Perry brings decades of industry experience, an incredible reputation, and hundreds of relationships, all based upon trust. He will play a instrumental role in our continued growth.”

Prior to BCDVideo, Levine spent over 24 years at Siemens Building Technologies (Buffalo Grove, Ill.) in a multitude of roles. Most recently, he was senior vice-president, Business Development, at BluBOX Security and he remains active in the Security Industry Association. Currently he is a member of the SIA Standards Committee, and serves as the chair of the Access Control and Identity Standards Subcommittee. He is also on the Advisory Board of SecurityXchange and a member of American Society of Industrial Security (ASIS).