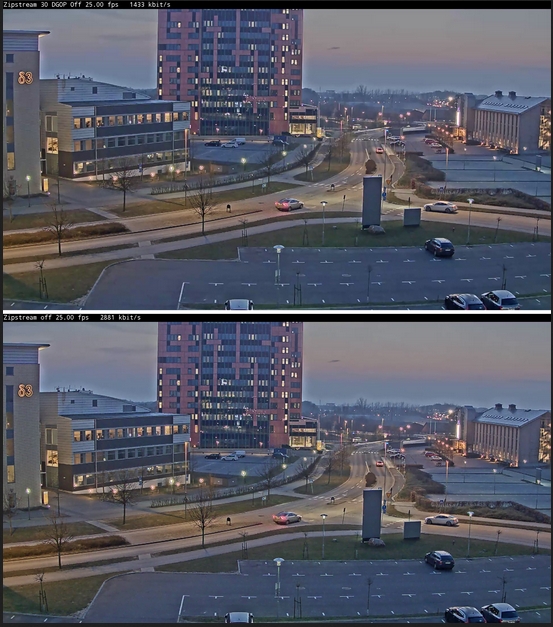 According to Axis, Zipstream ensures that important forensic details of video footage are maintained, while minimizing bandwidth and storage requirements by an average of 50 per cent or more. Axis also announced two new domes that include the enhanced Zipstream, offering 360-degree, high-resolution coverage, cost-effectively.

“Storage and bandwidth make a significant part of the total cost of a surveillance system. Axis developed Zipstream to address the specific needs of the security industry. That is, to minimize these requirements without losing forensic details”, said Johan Paulsson, Chief Technology Officer at Axis Communications. “We are happy and proud to announce that the enhancement of Zipstream now embraces both panoramic and ultra-high resolution cameras.”

AXIS M3047-P and AXIS M3048-P are planned to be available through Axis’ distribution channels in June 2017.