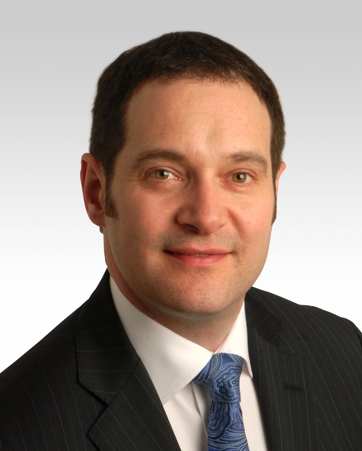 “We are very pleased with our 2012 performance,” said Alexander Fernandes, president and chief executive officer at Avigilon, in a statement. “We delivered substantial top line improvements and nearly doubled both EBITDA and net income, while also strategically investing in the business to support our ongoing growth plans. There are significant growth opportunities in the worldwide surveillance market. As such, we remain highly focused on further expanding our global sales team, continuing to deliver innovative products and investing in marketing to build more brand awareness.”