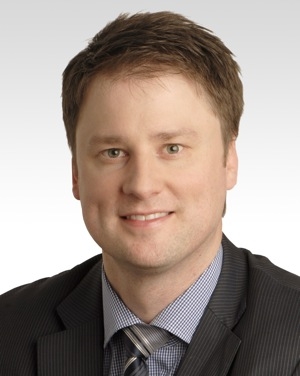 Marett joined Avigilon in 2011. According to the company, he played a key role in Avigilon’s IPO. The company first appeared on the Toronto Stock Exchange on Nov. 8, 2011.

“Since joining Avigilon, Keith has elevated Avigilon’s brand to new levels globally. Customers and partners in 80 countries around the world now know we’re synonymous with innovation and the best image quality,” said Alexander Fernandes, president and CEO of Avigilon, in a statement. “Keith’s dedication and leadership have contributed to our record growth.”