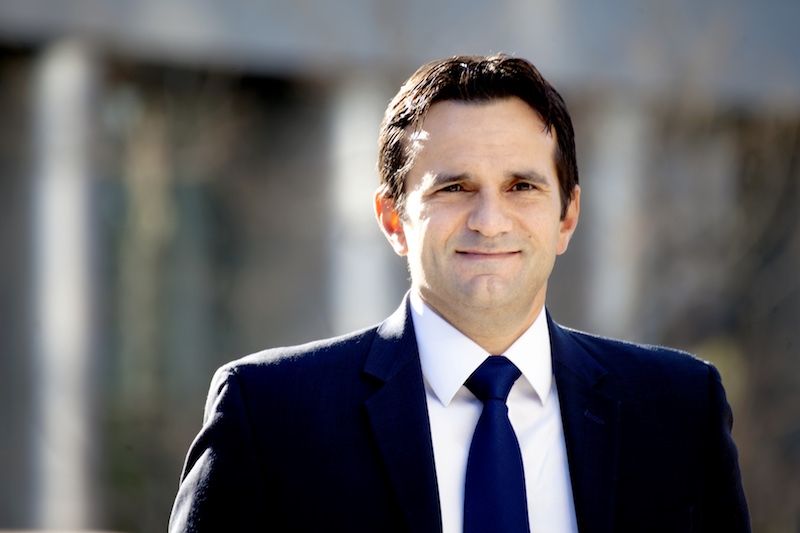 Boselli, most recently the president, Central and South America group for the Americas division, joined the company in 2010 as a director of business development focusing on Latin America. In 2012, he became the president of Yale Latin America. In 2014, Boselli assumed responsibility for all division businesses in Central and South America including five acquisitions in Brazil and Chile.

“Lucas is an industry veteran having 10 years experience with a competitor prior to joining ASSA ABLOY. Having worked closely with him, particularly over the past four years, I could not be more pleased to hand the reins over to him,” said Molokotos.