Arlen Encarnacion has joined ARTECO as its new Eastern regional sales manager. In this role, Encarnacion will spearhead, support and expand upon the sales of ARTECO intelligent video surveillance solutions in the Eastern region of the United States. 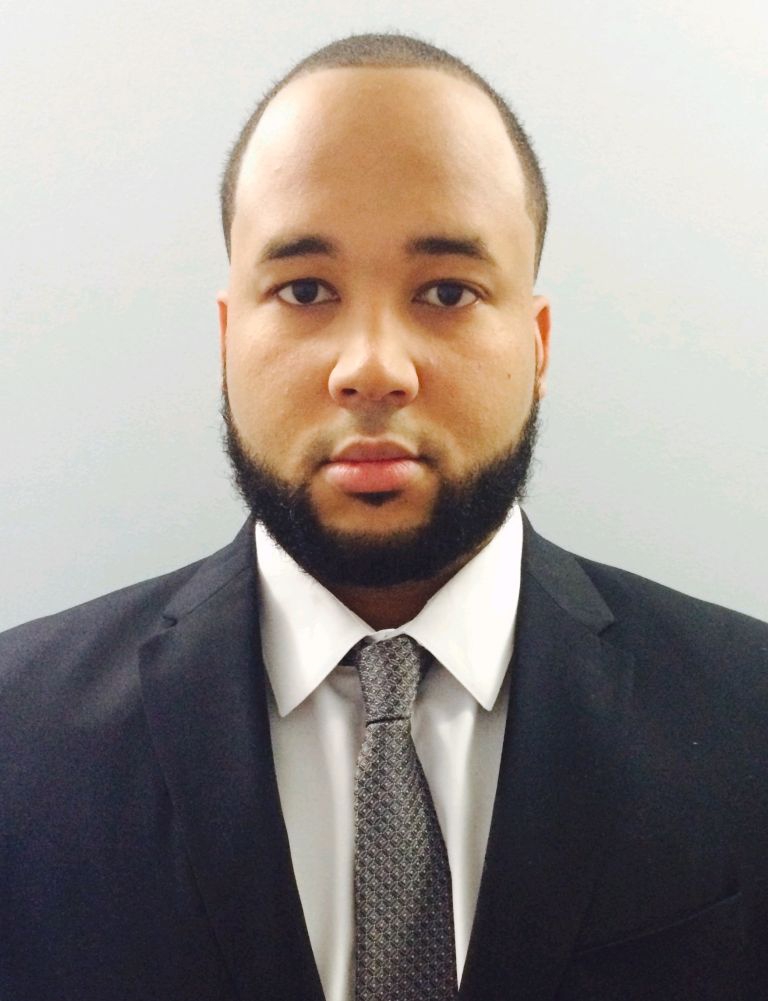 Encarnacion will lead ARTECO sales in the Eastern U.S.

ARTECO is a global provider of event-driven intelligence solutions based in Faenza, Italy, with U.S. operations in St. Louis, Mo. The company is building its sales network in North America.