Armstrong’s National Alarm Monitoring announced this week it has acquired the monitoring assets of Consolidated Monitoring Ltd. (CML Security), based in Edmonton, Alta. 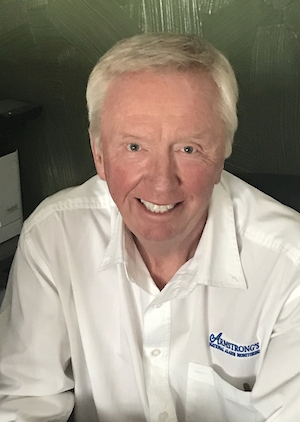 CML also operates a security services and installation division. That business was not part of the deal with Armstrong’s and will continue as an independent operation under the leadership of CML president Ed Pringle. “With the fast pace evolving world of alarm monitoring we were looking for a quality company that would help take our company into the next phase of monitoring services, and we have found this with Armstrong’s,” said Pringle in a prepared statement.

According to Armstrong’s, CML represents the company’s first major acquisition in more than a decade. Terms of the deal were not disclosed.

“This has been a great acquisition for us,” Gary Armstrong, president, Armstrong’s, told SP&T News, “[including] tens of thousands of accounts. We have known Ed for a long, long time. We have retained all of his employees…. They’re all very excited and they all signed on.”

Armstrong said that adding a property in Western Canada expands the company’s ability to offer service and technical support across all of Canada’s time zones.