Arecont Vision, a manufacturer of high-performance megapixel IP cameras, has announced changes to its executive leadership team, including several promotions. 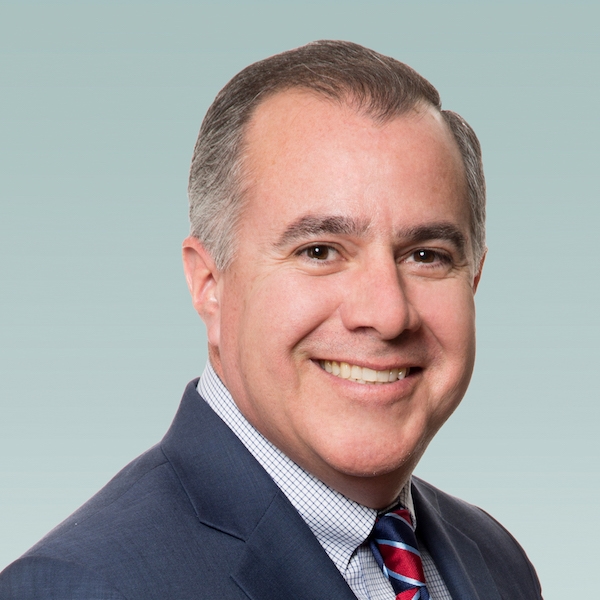 As COO and general manager, sales, marketing and support are now also part of his duties.

“Raul has proven his strong vision and his outstanding management skills during his 10 years of increasing responsibilities and successful assignments with the company,” said Dr. Michael Kaplinsky, CEO, Arecont Vision. “Consolidating key aspects of the business under his leadership will enhance the efficiency of our global operations and ensure our ongoing success.”

In his new position, Parker will lead sales across the U.S., Canada, Mexico and Latin America.

Paul Taggar has been promoted to managing director of Europe, reporting to Bardhan.

Taggar previously served as the sales leader for the UK and Ireland. He will now be responsible for all European sales activity and leadership of his team across the region.

Finally, Scott Schafer, who served as executive vice president at Arecont Vision for nine years, has left the company.

However, he will continue to serve on the Executive Committee and the Board of the Security Industry Association (SIA). Schafer is the incoming chairman-elect, and will be chairman of the SIA in 2018.