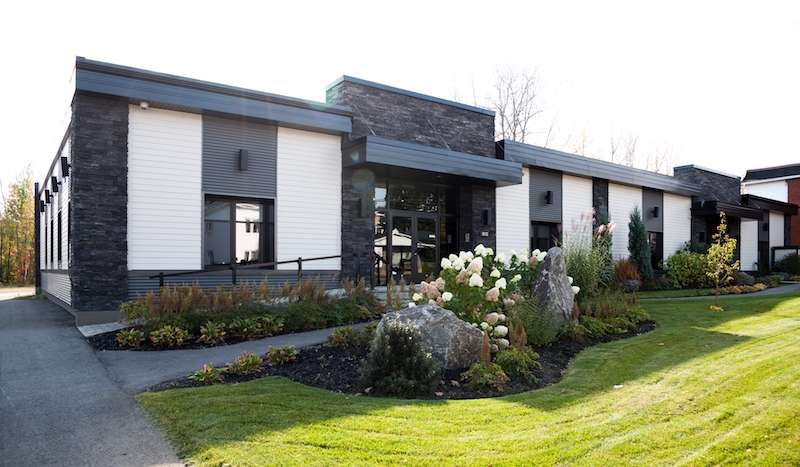 Terms of the acquisition were not disclosed but a.p.i. director Josh Garr described the deal as “sizeable.” CCAQ employs approximately 33 people, all of whom are expected to stay on and continue with operations. Previous owner Pierre St-Cyr will continue to be involved in the running of the business in Quebec. St-Cyr founded the company originally as Alarme St-Cyr in 1973 and opened his first control centre in 1981. The company was rebranded as CCAQ in 1991.

CCAQ currently serves approximately 300-400 dealers, according to Garr, and 50,000 accounts. The vast majority of its business is conducted in Quebec. “It’s 97 per cent Quebec-focused,” said Garr. “It’s a good add-on for us to expand on our current Quebec business.” A.p.i. also owns and operates a station in Montreal.

A major appeal of the acquisition was the resources it brings, says Garr. Operating two sites will help the company comply with forthcoming ULC bylaws “where we can no longer have just a disaster recovery centre; we will have to run a fully hot redundant site. This is part of that plan.”

One of the Shawinigan sites was upgraded approximately five years ago. New services will be added to those stations and the dealers they serve, like hosted and managed access control, and more video capabilities. “We’ll open them up to the full extent of our services over time,” said Garr.

This is the first major acquisition for a.p.i. in about two years. The previous was Trent Security in late 2015. A.p.i. now operates a total of seven stations across Canada and two in the U.S. (Denver and Scottsdale, Ariz.)

“It’s going to give us a better foothold in Quebec,” added Garr. “We’re going to be focusing a lot of attention there in the coming months and years.”