Anixter recently confirmed that it is retiring the Tri-Ed Distribution and Clark brands and moving forward with Anixter as the leading name. 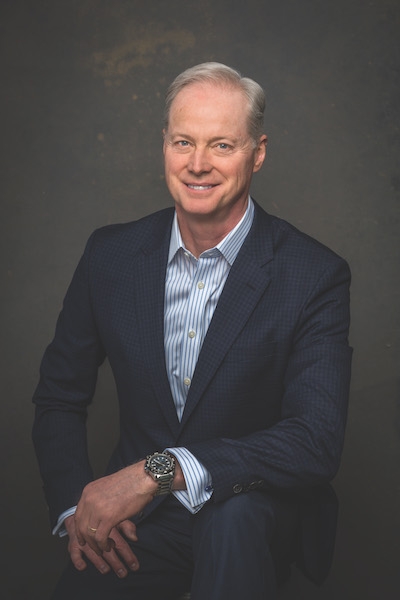 The news was announced by James Rothstein, senior vice-president, global security  solutions, during an ISC West press conference (ISC West was held in Las Vegas, April 11-13). Customers and partners were notified of the change earlier this year.

The transition began in January and is well underway. All Tri-Ed and Clark branches are now on the Anixter platform. Collectively, the company operates  approximately 80 branches across the U.S. and Canada.

In a presentation to media, Rothstein described Anixter as a “true global  partner with a local touch,” noting that the company has access to 600,000 products.

Anixter acquired Tri-Ed Distribution, then an independent company, in 2014, and Clark Security Products in 2010.

Pat Comunale, president, global security solutions, said last year that those acquisitions had opened Anixter up to a more holistic view of the security market — particularly since Anixter traditionally catered to the enterprise market and Tri-Ed to the mid-tier.

Comunale has since retired from that role, with Rothstein stepping in to lead Anixter’s security division.

Additional changes to senior management include the retirement of CEO Bob Eck in June. Bill Galvin, currently president and chief operating officer, will assume the role of CEO.

In a company statement announcing his retirement, Eck said, “During my 28 years at Anixter the company has gone through an incredible amount of change  and I am proud of what our people have accomplished during that time. The company is well positioned for the future…”

Eck will continue to serve on the company’s board of directors after his retirement. Another recent appointment includes Bill Geary, who is now serving in the role of executive vice-president, network and security solutions.