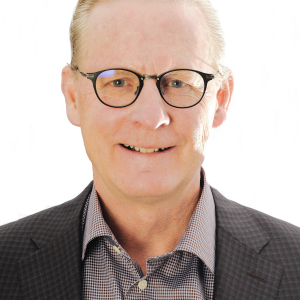 Stone will also become a member of the company’s board of directors at that time, and Petratis will serve as executive chairman until his retirement, which is expected in early 2023.

Allegion says the company has reached numerous business and financial goals under Petratis’ tenure, which included completing more than 20 acquisitions. More recently, the company received the Robert W. Campbell award given to organizations to recognize their environmental, health and safety management.

“Leading Allegion has been a privilege and one of the most rewarding experiences of my professional career,” said Petratis in a statement.

“Since becoming a standalone public company, our commitment to safety and providing employees with the tools and resources to get the job done right has driven our success. My heartfelt gratitude goes out to our 11,000 employees whose dedication, innovation and collaboration have built our incredibly strong and loyal customer base and helped us navigate the challenges of the pandemic.” 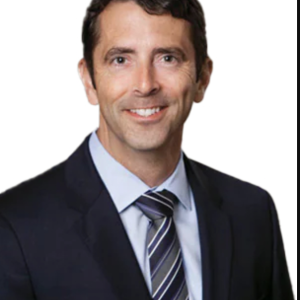 Stone brings to Allegion more than 18 years of experience. Most recently, he served as president of Deere & Company’s Worldwide Construction, Forestry and Power Systems business, overseeing the nearly $11.4 billion segment. Prior to Deere & Company, Stone was a quality engineer at General Electric and an infantry officer in the U.S. Army.

“I am excited to take on the role of CEO for Allegion, and I am grateful for the support of Dave and the Board in entrusting me to lead the company’s next chapter,” said Stone.